The 51st annual Consumer Electronics Show was held in Las Vegas last week from January 9th to January 12th. CES was formerly known as The International Consumer Electronics Show (International CES) that was an exhibition showcasing products from more than 4000 tech companies by manufacturers, suppliers and developers dealing with technology hardware, content and tech delivery systems and a conference program comprising of more than 300 conference sessions and 170k people in attendance from about 150 countries. These companies showed a glimpse into the future of what technology combined with data society will look like.

The highlight of the event was the use of artificial intelligence in developing most products. A large number of products utilized either the Google Assistant technology or Amazon’s Alexa. Products ranging from smart home, car, and TV all seemed to have been inspired by technology utilizing either Amazon or Google.

There was also a range of other technology-savvy products utilizing several skills like Sony’s Aibo that worked as a hoverboard and a companion taking photos. There were other innovative robotic products as well like iPal designed by Avatarmind, costing $1500 and it served as a companion to both younger and older audience performing activities like reminding elders to take medicines or greeting children at the door.

CES also supported products utilizing health, fitness, wellness and medical verticals combined with technology and that go above and beyond exercise. Smart watches and early step counters were also introduced that proved to be an inspiration to Fitbit and Apple watches in the mainstream tech industry.

Participation of Pass Right and Immigration lawyer from LA

Pass Right also participated in this global technology intensive affair and the immigration lawyer based in LA traveled to Las Vegas to educate people about the different visas they could be eligible for. Keeping in mind the diverse population, the immigration attorney form LA offered assistance with regards to different visas ranging from marriage visa, converting O1 visa to green card, green card application, to name a few. Just the week following the tech fair, the immigration lawyer started receiving calls to meet for dinners and discuss suitable visa prospects.

The immigration lawyer was taking consultation appointments at the fair as well and suggested applicants to gather their documentation in order to know their eligibility for a certain visa. She was available for consultation after the event on all 3 days. Since CES comprised of a vast crowd of international tech companies, it seemed like an appropriate platform, for Pass Right as it gave the opportunity to prospective applicants to connect with immigration lawyers with respect to getting their green card application renewal, O-1 Visa or H-1 B Visa.

How to choose the best immigration attorney 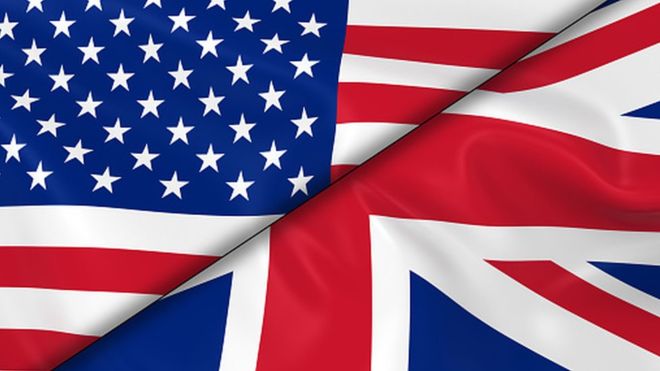 The UK as a Perfect Location for Founders and Workers