According to U.S. Citizenship and Immigration Services, data for the Fiscal Year 2019 shows that 66% of H-1B beneficiaries are in computer-related occupations. The National Foundation for American Policy analysis tracked the occupations most common for H-1B visa holders and included computer systems analysts, electrical and electronics engineers, software developers, and several others.

This would mean that the tech industry would be in shambles if the visa restrictions were to go through.

A Washington-based advocacy ITI, in a letter, addressed to the US president last week, stated that it is “concerned” that the Donald Trump administration is contemplating suspending or restricting — non-immigrant work visas including the much sought after H1-B visa. “As the recent jobs report highlights, firms are anxious to get their employees back to work and the labor market is showing promising movement. The technology industry, including our foreign-born workers, is vital to sustaining these recovery trends,” Jason Oxman, President, and CEO of ITI write.

“An analysis of Bureau of Labour Statistics data in May 2020 showed that unemployment in computer-related occupations decreased in April 2020 to 2.8 percent from 3.0 percent in January 2020,” Oxman stated.

Similarly, the US Chamber of Commerce CEO Tom Donohue has also written to the US government pointing out the importance of immigrant workers as American businesses reopen.

US firms including the likes of Google, Microsoft, Amazon, and Facebook have been the key beneficiaries of the H-1B visa in recent years with seven of the top 10 in fiscal 19 being US-headquartered tech firms. “If companies cannot hire new H-1B workers or continue to employ their current H-1B workers, innovation and productivity growth, particularly that which is achieved through patent production, would suffer greatly to the detriment of our overall economy,” Donohue wrote in his letter to the US President.

He further stressed that even short-term disruptions in the L-1 and H-1B visa programs would hamper businesses’ ability to plan for the long-term. As this would impose burdensome new regulatory requirements on businesses that employ foreign nationals. “It also will undermine our access to talent, and, in the process, undercut our economy’s ability to grow and create jobs,” Donohue wrote. 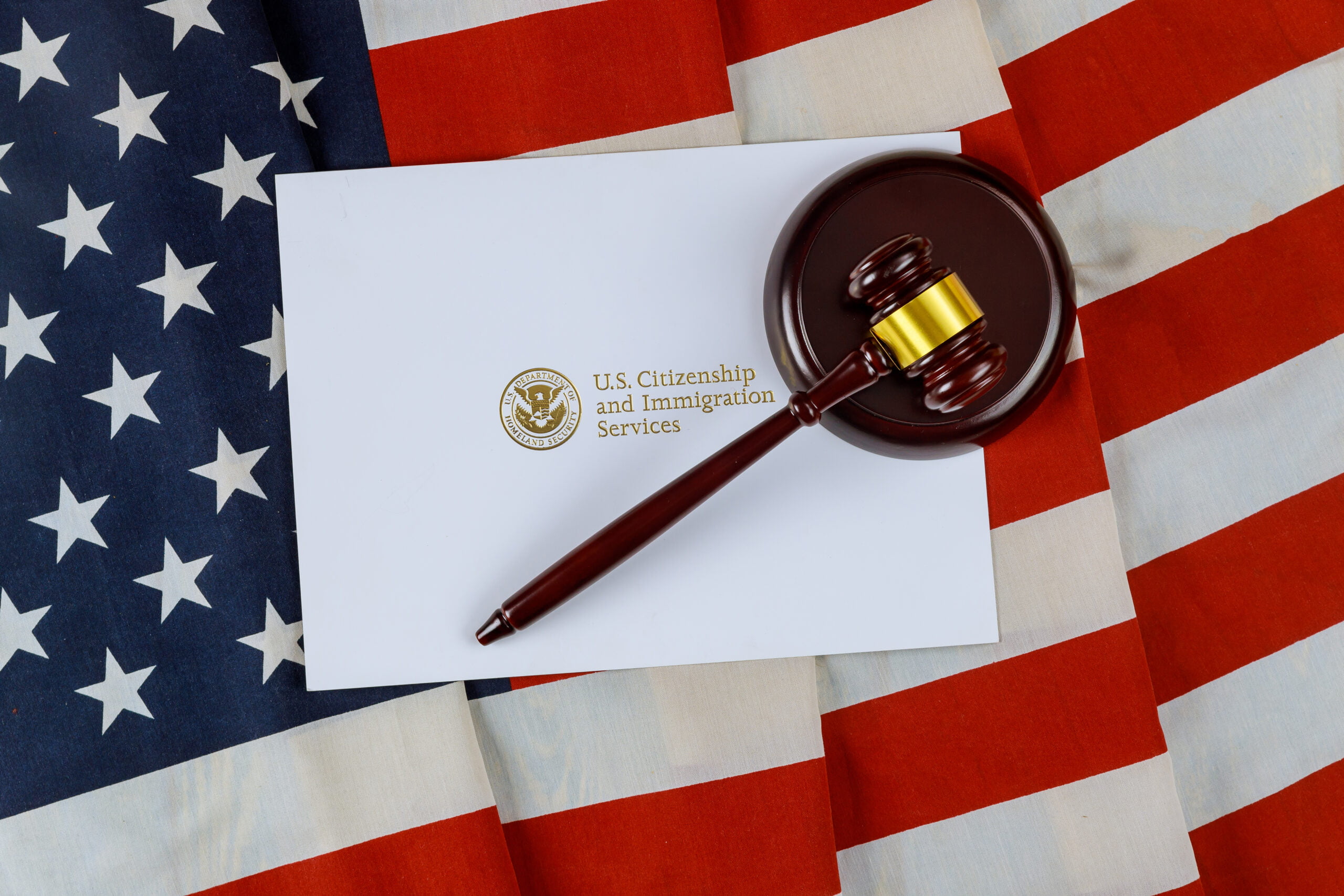 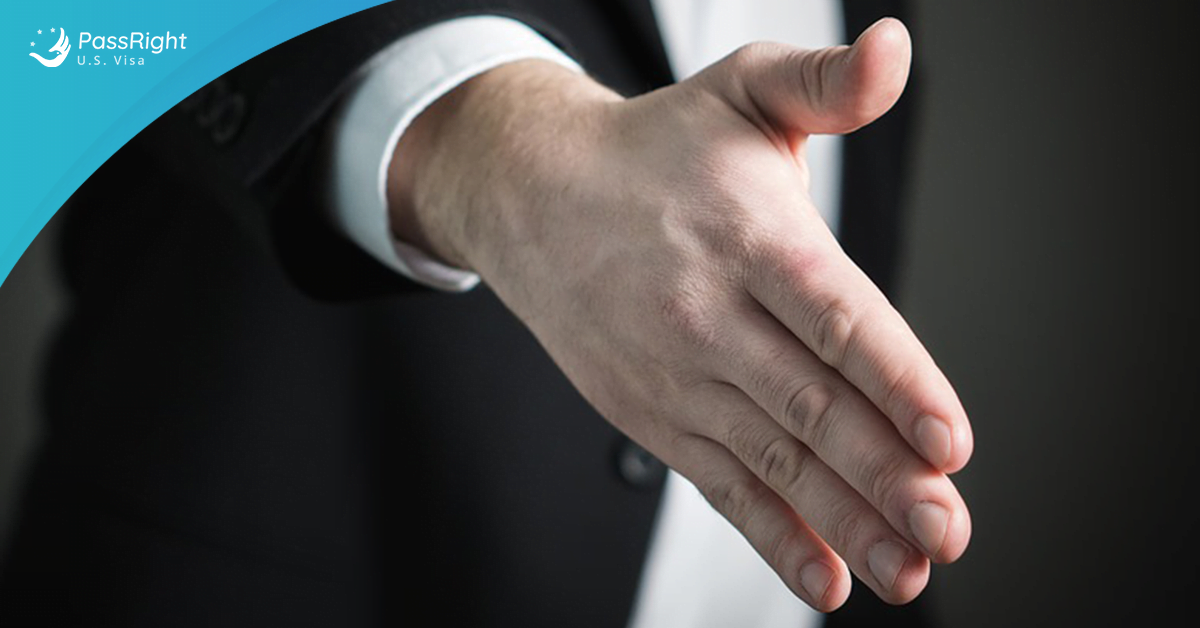 The best immigration attorney is a sole practitioner 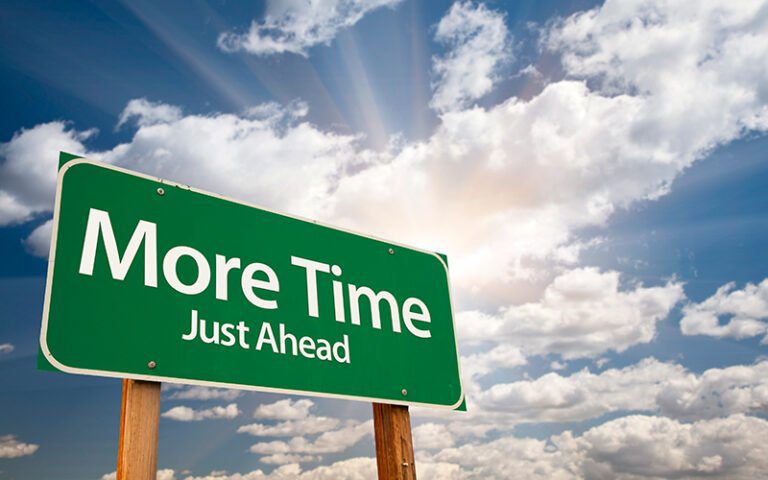 USCIS to Consider Delays in Extension/Change of Status Filings