A bipartisan group of 40 influential US lawmakers has written a letter to the Acting Director of   US Citizenship and Immigration Services (USCIS), Ken Cuccinelli, to waive visa restrictions for Doctors working on  H-1b and J-1 visas.

According to the group, the current public health crisis requires a robust and timely medical response that begins with getting physicians to the front lines.

The letter explains that medical professionals holding H-1B and J-1 visas are not permitted to provide medical care outside of specifically approved locations, the legislators in a letter to Cuccinelli called for waiving those restrictions during this public health emergency to increase the number of physicians available to respond to the pandemic.

“The current public health crisis requires getting physicians to the front lines. Health care workers on H-1B and J-1 visas, including physicians in the Conrad State 30 program, which helps retain US-trained physicians who work in underserved areas, are a key resource in this process,” the lawmakers wrote in a letter to USCIS Acting Director Ken Cuccinelli on Wednesday.

“State and local governments, as well as health care providers, have found that the site-specificity for work authorization has prevented physicians holding an H-1B or J-1 status from transferring to hospitals and facilities that are overwhelmed with COVID-19 patients or are experiencing staff shortages due to quarantine requirements,” said the letter signed by 27 members of the House of Representatives and Senators.

The US in Dire Need of flexible policies

Hospitals and health care providers across the country have been battling the pandemic around the clock for over a month, and many of them, particularly those in rural regions, rely on this visa program to fill critical vacancies at their facilities, the letter said.

“While we have seen an unprecedented number of regulatory waivers to eliminate barriers to our ability to respond to this disease, the continued enforcement of practice site restrictions for physicians with J-1 or H-1B visas unnecessarily limits a pool of ready and willing Iowa physicians to further aid in testing and treating COVID-19,” said Iowa Medical Society President MaryGrace Elson, in a statement.

The lawmakers urged USCIS to grant health care providers relief as soon as possible so that the nation’s critical resources can be effectively deployed.

“USCIS should immediately waive the requirements of the 2015 Simeo guidance for health care providers seeking changes in previously approved employment or new concurrent employment during the current public health emergency,” the letter said.

According to them, the Conrad 30 program passed by Congress allows foreign doctors to live and work in the US without having to return to their home countries if they agree to practice in an underserved, often rural area for three years. Location-specific work authorization for doctors has prevented physicians from holding an H-1B or J-1 status from transferring to hospitals and facilities that are overwhelmed with COVID-19 patients or are experiencing staff shortages due to quarantine requirements.

The lawmakers urged USCIS to grant health care providers relief as soon as possible so that the nation’s critical resources can be effectively deployed.

Doctors on visas such as the H1B visa and J1 visa are not only putting themselves at risk but also their entire family. If the primary visa holder dies, the rest of the family may have to leave the US.  There are certain concessions under the law that may allow families to stay in this situation. However, this is uncertain.

If more foreign doctors are available to serve in this Pandemic, the lives of their families too need to be secured. Deportation to their home country should not be forced decisions the family has to take but a decision they may want to take.

Since the US is dependent on health care workers from overseas and more than a quarter of physicians are foreign-born it is important to give them a reason to serve in the United States.

Is Trump’s Executive Ban on Immigration blowing over? 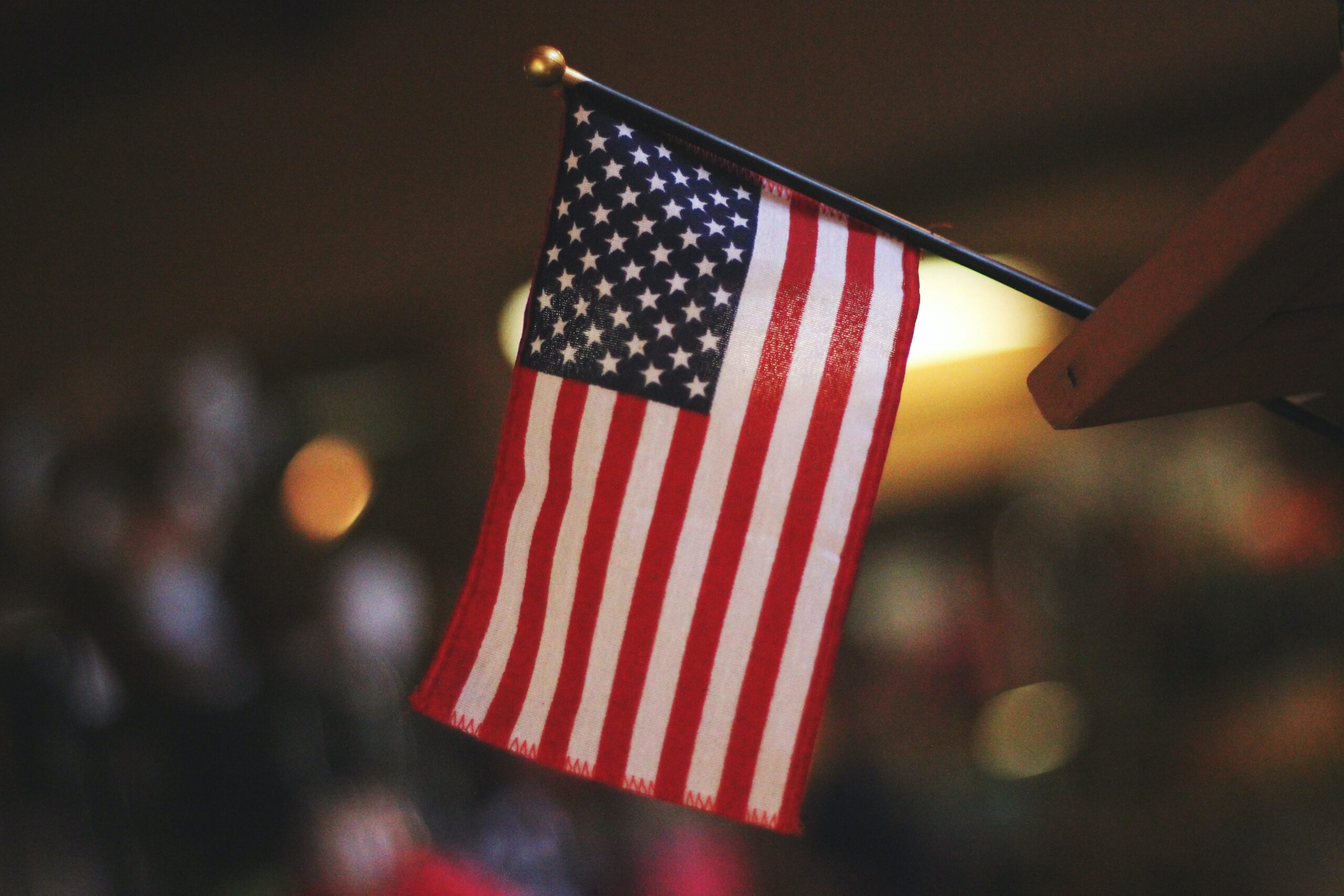 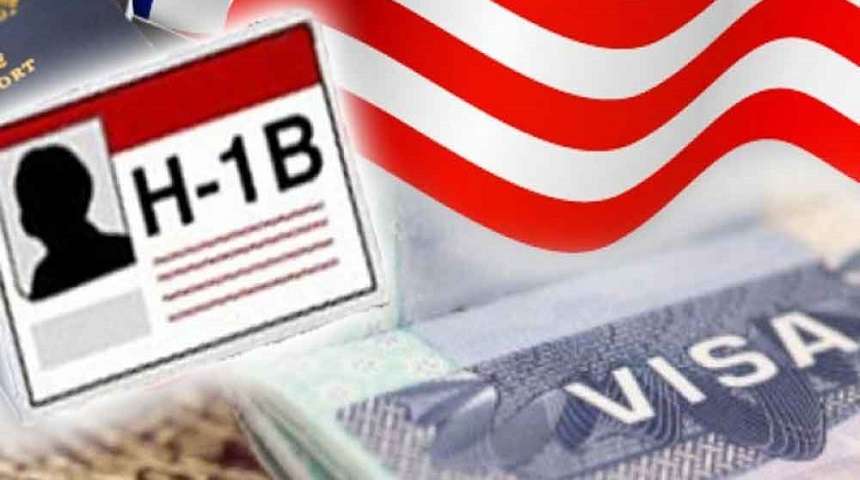 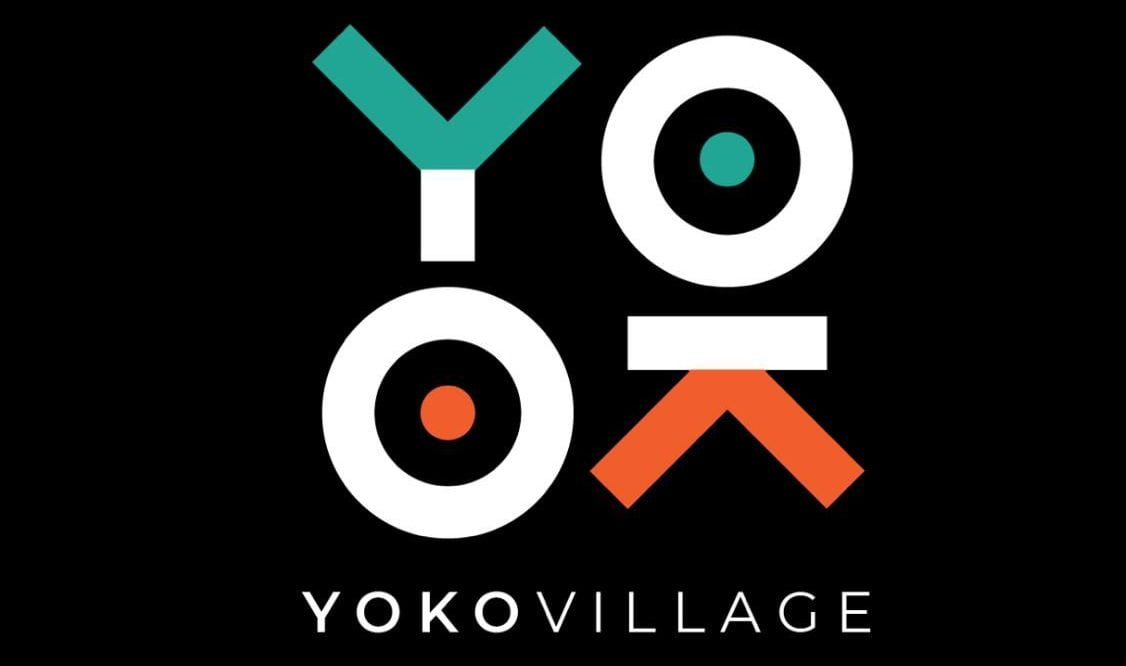