The COVID-19 crisis has hit the global workforce extremely hard, with unemployment soaring, bans on immigration may seem like the right thing to do especially in sectors that have been hit the hardest. However, according to labor market experts, the US will be in dire need of immigrant workers after the global crisis.

According to experts, several studies have warned that the U.S. economy will require more immigrant labor to keep expanding, as many American workers drop out of the labor market due to age, automation, and other factors, especially now as the country starts to rebuild itself after the COVID-19 crisis. The last thing the country needs is an immigration policy that will make revival more difficult.

This is probably why President Donald Trump’s order to temporarily suspend immigration is much narrower than expected and it does not directly affect the foreign workforce. Infact, temporary farmworkers, medical professionals, and workers in the technology sector will continue to be allowed in. The main provision is a 60-day ban on new green cards for foreign nationals living outside the U.S.

The grace period of 60 days to H-1B visa holders and Green Card applicants, who have been served notices for submission of various documents, taking into account the massive novel coronavirus outbreak in America, will help ensure that foreign nationals who are waiting for their visas or whose visas are expiring have enough time to file their petitions.

Similarly, foreign experts and founders wanting to move to the U.S. on an O-1 Visa will find that the immigration laws have not changed and they can still prepare their O-1 Visa petition and file for it after June 4 as USCIS will be resuming most of its services. As the O1- Visa is for people who are experts in their line of work, it is usually thought to be a better choice than the H-1B visa. However, for those still mulling over which visa to apply for,
here are some advantages of the O-1 Visa over the H-1B:

For more information on how you can apply for the O-1 Visa contact us: 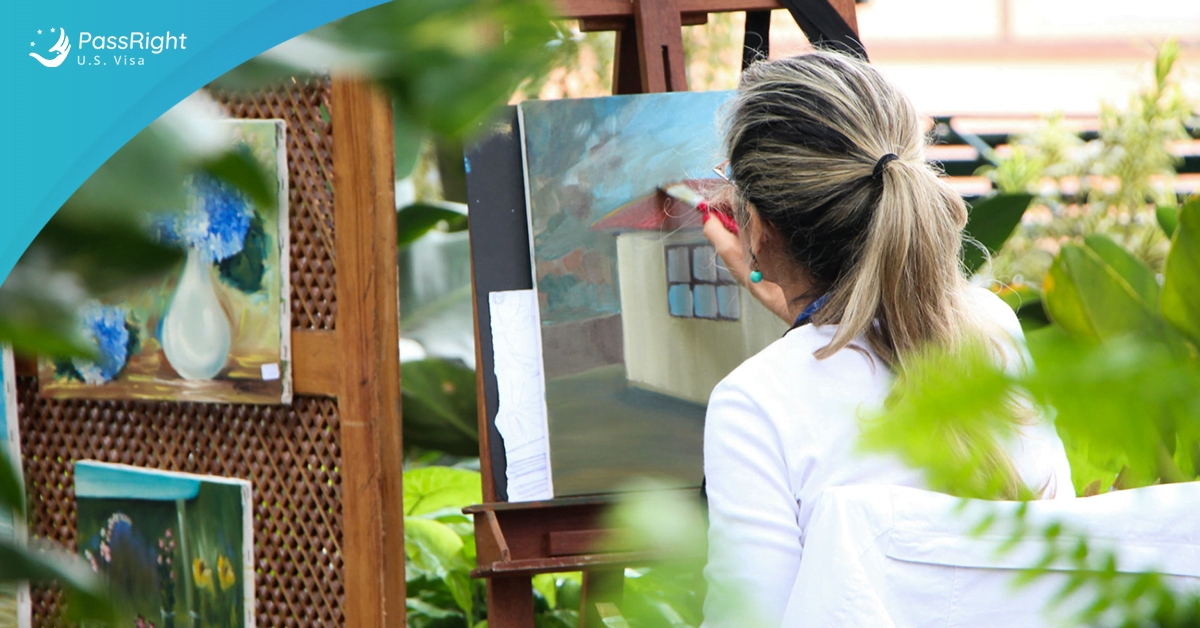 Visas for the Arts