The technology sector has seen an even greater boom in the United States for the past several years. The industry has boomed so rapidly that at one point the five largest technology companies accounted for 37% of the S&P 500 stock index growth in the country. Due to this mammoth ascent, the economy continued to roar, even in the face of deteriorating economic indicators elsewhere in the world.

But, as the industry booms, there are dark clouds looming on the horizon. In fact, there is one prominent threat that could significantly deaccelerate this growth and topple the entire tech industry in the country- Human Resource.  The technology sector in the US is booming so rapidly that there are more open job vacancies than there are people to fill the vacant positions. according to a report by the Washington Post, the industry today creates new jobs much faster than the education sector can provide new, highly qualified employees

The demand for labor is so high that the US Department of Labor predicts that industry will require around 557,100 additional employees by 2026, which is far more than average for other sectors of the economy.

Silicon Valley is still on a pedestal

About 30 thousand Poles are currently working in Silicon Valley and the number is growing. However, not many of them plan to permanently settle in this technology hub. As a rule thumb, they have mostly moved there to gain experience which will help them invest in their own companies. Studies show that most Polish tech emigrants move to the US and the silicon valley in particular, in hopes of working for tech giants like Tesla, Amazon, Netflix or Google, as an average IT specialist in Silicon Valley earns approximately USD 10,000 per month or about PLN 38,000.

According to a list prepared by Deutsche Bank of cities with the highest earnings across the globe, Silicon Valley was ranked number one, with average salaries of about USD 6,000 (around PLN 25,000). While Warsaw was ranked 38 with an average of just over USD 1,000. (around PLN 4,000).

Although the salaries are high and there are a lot of jobs in Silicon valley most tech professionals shy away from giving it a go as they believe that it seems that Silicon Valley is very difficult to get to. However, it is not impossible. Especially since Poles are no longer seen as cheap labor but as world-class specialists. This was even emphasized by President Andrzej Duda in front of the Polish-American Forum for New Technologies, when he said: “We have extremely talented, intelligent people in Poland, well-educated – usually at Polish universities – young engineers who bring very fresh technical thought everywhere they go”.

Visas are still a barrier

We know that there are a lot of job openings for our tech professionals in Silicon Valley, but visas are still a major issue. The situation does not change despite Poland’s accession to the because it only applies to tourists and short business visas, that do not exceed 90 days.

Nevertheless, the waiver does bring hope as a tourist travel permit can be obtained quite easily now, so visiting the US is no longer a problem.

Now the problems start when we need a work permit, and makes it even worse is that a visa is granted for a specific job or company. So if someone wants to change a business or take up another profession, the visa will be considered invalid. The one solution to this problem is the O-1 visa, which is addressed to people with exceptional abilities, mentioned by the Polish president in his speech and which does not determinate only one profession or position – says Joanna Bobel, President of PassRight SA, a company dealing with assisting talented professionals  in relocating to the USA . “Usually O-1 visa is used by highly qualified employees who want to go overseas, often with the whole family,” says Bobel.

Anything that helps to reduce the pressure of the current labor market would be welcomed by the US technology industry.  As industry analysts predict a decline of growth in the sector due to the discrepancies between the number of jobs and the extremely less number of professionals to fill up the vacancies. The problem according to Bobel is getting worse by the year.

“The efforts of companies helping qualified foreigners to reach expectant US technology companies may not be enough to prevent further slowdown, but it helps as we are able to inject the much-needed workforce into the US economy,” said Bobel.

Similarly, the founder of PassRight Liran Rosenfeld believes that a lot times young professionals underestimate their qualifications and experience. “We help them fulfil their dreams and show them what seemed unreal can be at their fingertips,” says Rosenfeld. 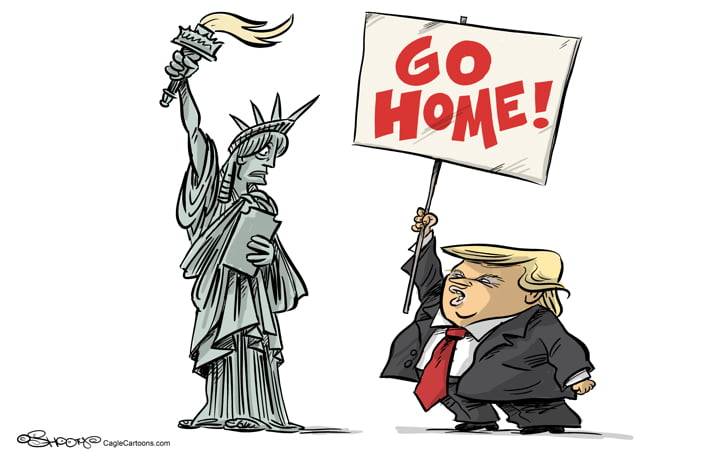 US Visa Restriction could spell Doom for the US Economy 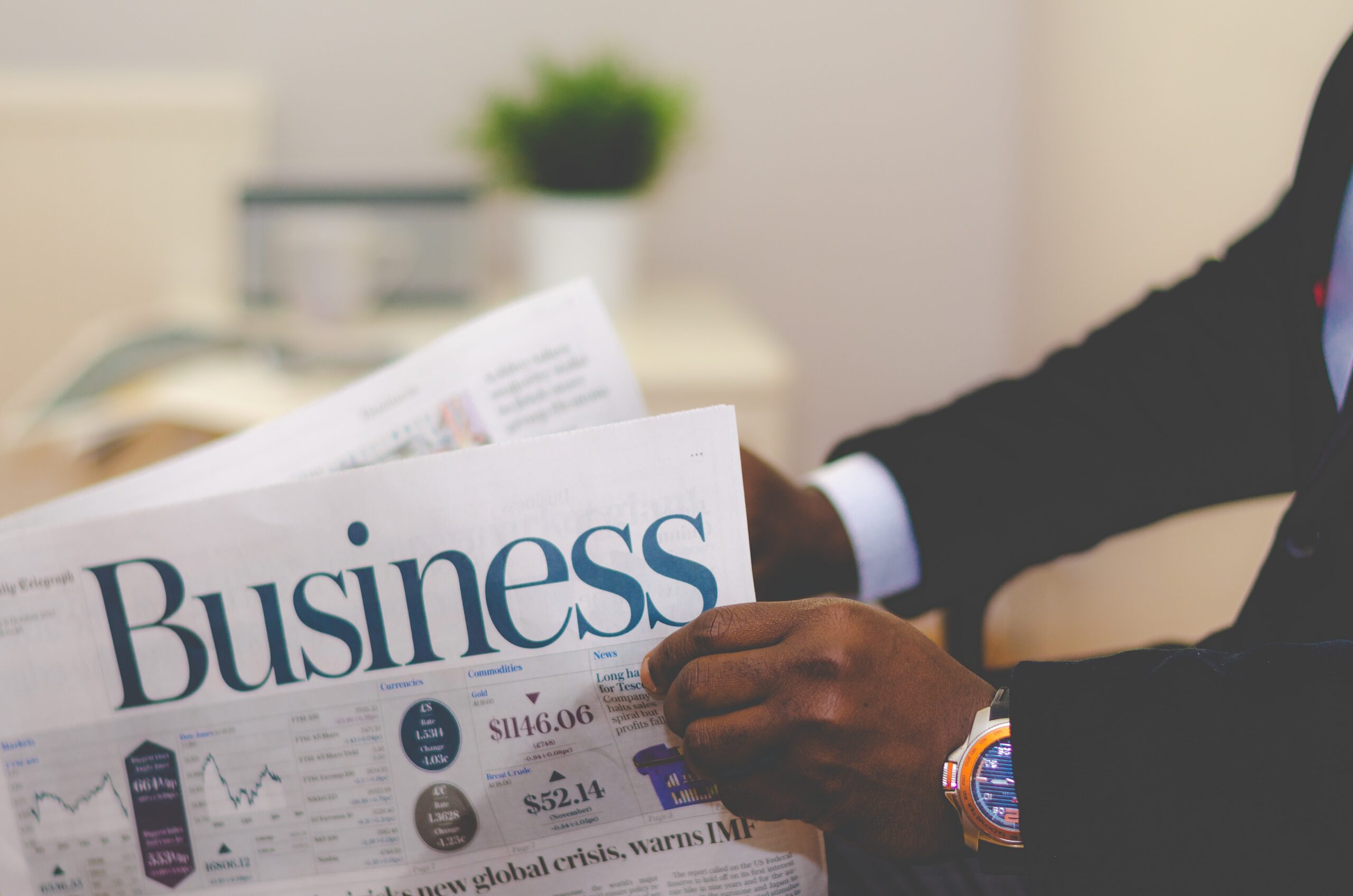 Incorporating a business in the U.S and why is it relevant for O-1