Four Republican Senators have requested U.S. President Donald Trump to impose further restrictions on guest-worker visas. This would include H-2B visas for non-agricultural seasonal workers and H-1B visas for skilled specialty fields and tech positions, as well as the Optional Practical Training extensions for international students and the EB-5 investor visas. The Senators have requested these restrictions to last until the unemployment caused by the COVID-19 pandemic returns to normal.

“While economic shutdowns in states and localities across the country have been necessary to reduce the spread of this pandemic, the results have been devastating for businesses and workers alike,” Senators Tom Cotton, Ted Cruz, Chuck Grassley, and Josh Hawley wrote in a public letter to the President on Thursday.

According to them, Trump should add guest workers to his 60-day visa ban and should extend the restriction for the above mentioned four visa categories for up to a year or until the U.S. employment recovers. The senators stated in their letter, “As we work toward recovery, we urge you to keep the American worker in mind and limit the importation of unnecessary guest workers while American families and businesses get back on their feet.”

Unemployment in the U.S.

The number of unemployed workers in the U.S. has skyrocketed to over 33 million in the past seven weeks, according to a statement issued by the Labor Department on Thursday.

Reports by the Labor Department reflect on what has become a severe recession caused by sudden business shutdowns in nearly every industry. Almost all job growth achieved during the 11-year recovery from the Great Recession has been lost in one month. The report also stated that roughly 90% of the job losses are temporary, a result of businesses that were forced to suddenly close down. Similarly, racial minorities and lower-income workers have suffered the most from the economic shutdown. Job losses were especially severe for Latinos, whose unemployment rate leaped to 18.9% from 6% in March.

Why does banning immigration not make sense?

Primarily, over 90 percent of the job losses have been identified as temporary; meaning that once the lockdown is lifted, many of those who are currently unemployed will be offered their job back by their previous employers.

Also, the U.S. is in dire need of extra workforce in the technology sector. The gap between the number of vacant jobs and the number of required workers is so large that Silicon Valley alone could hire every American with high-tech skills and it would still have hundreds of thousands of unfilled jobs. There are over 525,000 tech companies, across the U.S., going beyond just the Bay Area and Silicon Valley.

There is no question that the tech industry relies heavily on foreign workers; the majority coming from countries like India, Korea, and China.

Similarly, low-skilled workers that are necessary to do odd jobs and farm/agricultural work are also in high demand as commercial farms require many employees for roles that most American’s tend to turn down.

The ban on immigration right now may not be the solution to the problem as more and more people across the country are still falling sick. The US government’s efforts to thrash immigration at this time are meaningless as borders across the world are already closed and so are US consulates.

It is the immigrants inside the United States who are going to suffer from this decision, as once the lockdown opens companies will require immigrant workers to rebuild their businesses and there will be very few people to fill the job vacancies as even before COVID-19 there were already job vacancies that could not be filled because there was no one to fill them.

For more information about visa H1B and others contact us 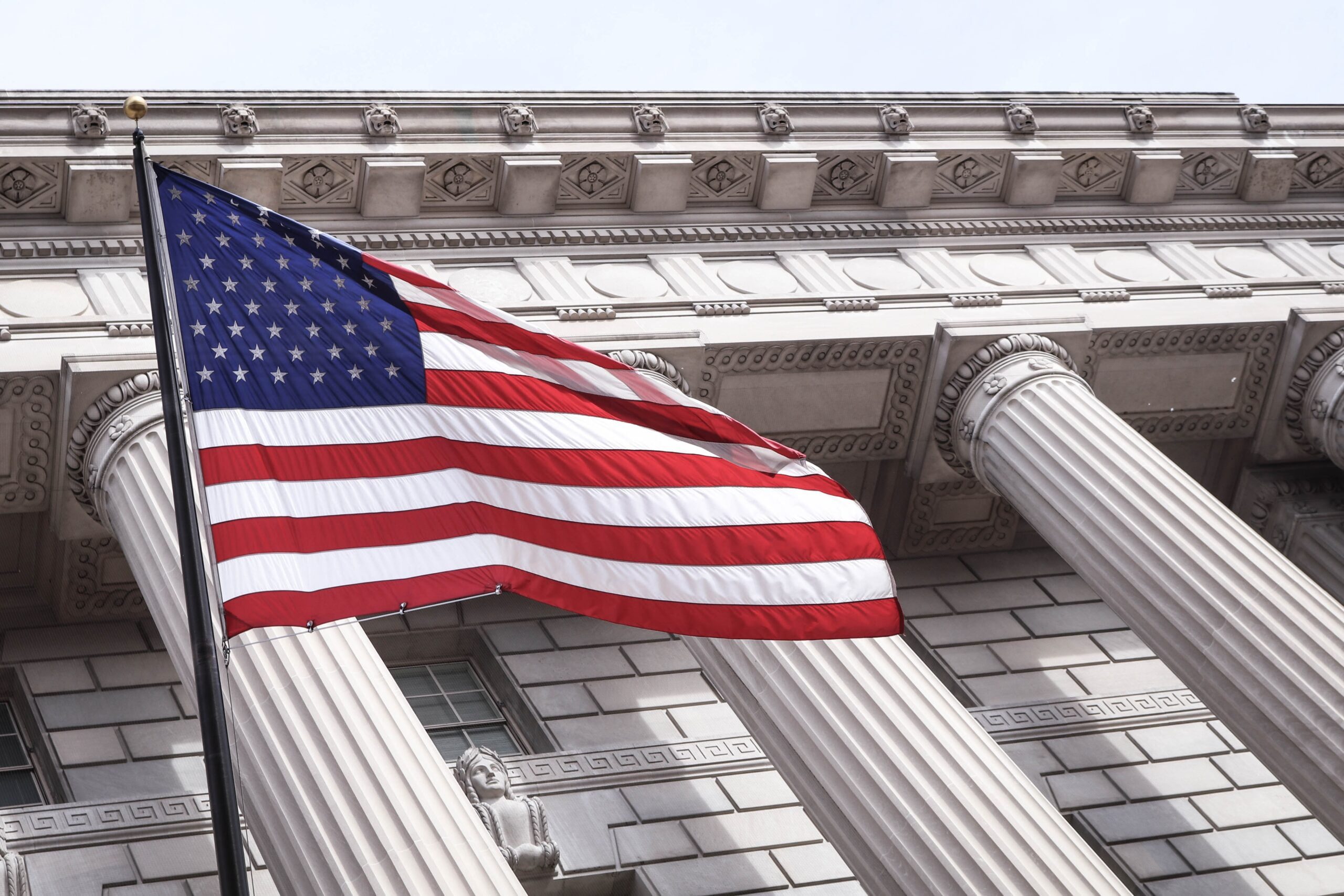 Difference between USCIS Service Centers and the impact on the case 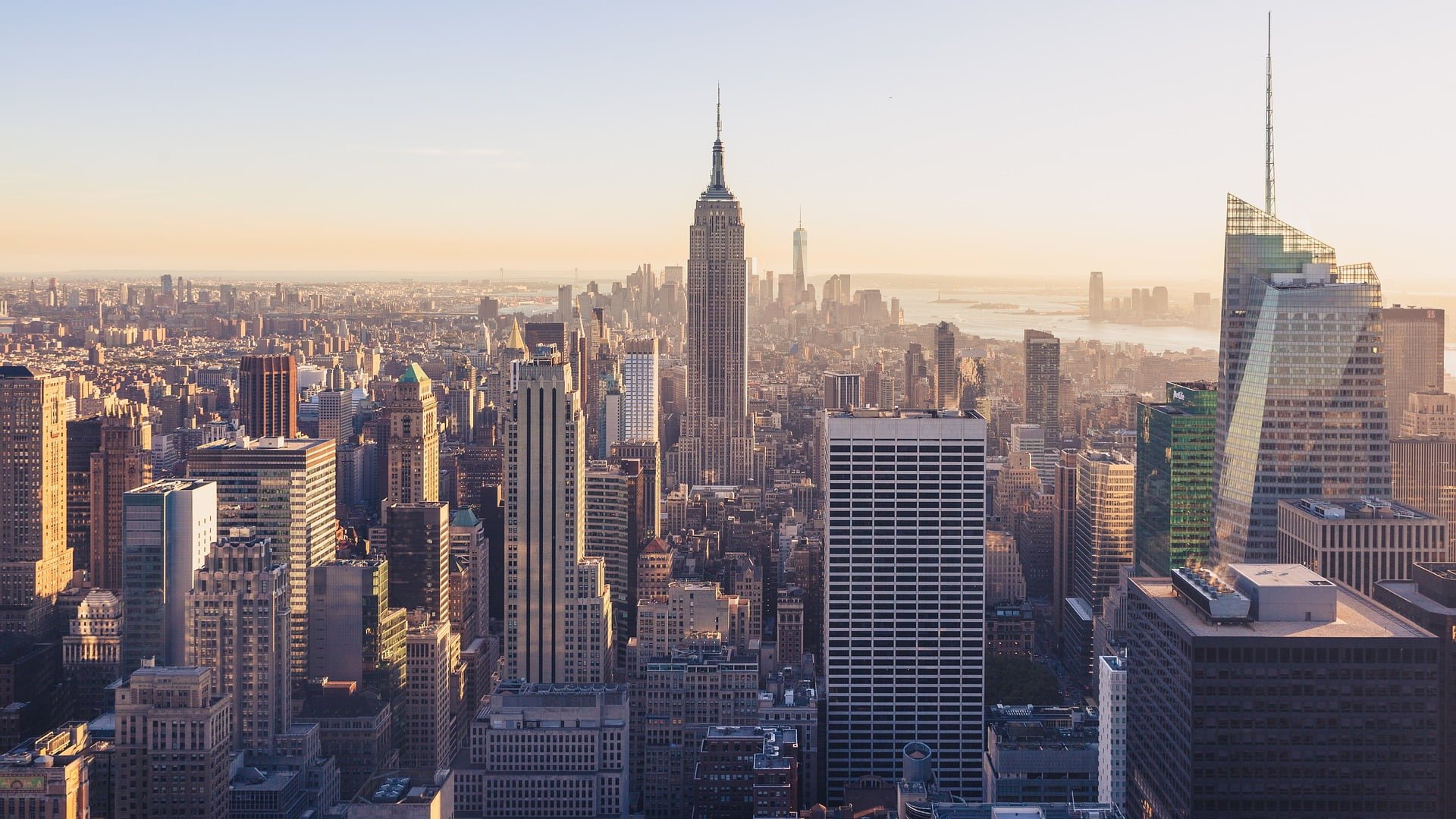