The UK has always been an attractive place to invest in especially for founders wanting to grow their business at a global level.

This is mainly because businesses can gain affluent customers and it also opens up the potential to do more business with other countries all across Europe. In fact, companies based in the UK can reach more than 500 million consumers in Europe alone.

In this post, we’ll point out 10 of the greatest benefits that happen when you move your operations over the United Kingdom.

10 benefits after moving your Bussines to the UK

01. Ease of Setting up and doing Business

Similarly, according to the World Bank, the UK has one of the highest ease of doing business scores out of all the countries in the world, as the restrictions to start a new operation are relatively low as compared to other developed countries.

Which is one of the reasons the UK has been ranked first in Europe and sixth in the world to operate a business.

02. Using the International Language of Business

Business operating in English gives firms in the UK a natural advantage when communicating globally.

One of the most complicated factors in starting your business abroad is navigating the complications of the tax system. The corporate tax rate in the country is set at just 20%, as compared to other European countries where the tax rate could be as high as 34%

In addition, the UK has double taxation agreements through treaties with other countries so as a result, most UK-based companies will not pay Corporation Tax on foreign dividends. There is also a Value Added Tax (VAT) payable on most goods and services supplied in the UK, currently set at 20%. This can be an additional benefit to companies operating in the region.

The UK  has been ranked by the World Bank as the second-best place in Europe to employ workers, just behind Denmark.

Another primary reason for moving operations into the UK is the vast pool of skilled employees. In fact, the UK has a workforce of more than 30 million people, which is the second-largest workforce in Europe.

According to the Times Higher Education Supplement (THES), the UK has the top six universities in Europe and two of the top three globally. In addition to having many qualified workers, the UK has a flexible market with regulations designed to protect employees. As an employer, this should be viewed as a benefit.

The UK is also one of the only European countries expected to have labor supply growth in the next 15 years.

The UK is second in the world for Product Market Regulation behind Australia, according to OECD and it has the least barriers to entrepreneurship in the world. Now that it is exiting the EU it now has the flexibility to further lower the regulations and barriers.

Despite the Brexit, the UK has one of the highest GDP growth rates in Europe, well above the European and Eurozone averages.

The UK is one of the most productive places for innovation firms in the world, ranking second only to the USA for the quality of its research base.

Transparency International has ranked the UK is one of the most transparent (least corrupt) countries in the world. It has a higher rating than France, Germany, the USA, and Japan.

09. One of the easiest countries to register a property

The UK has been ranked above France, Germany, Ireland, and Italy as the easiest place for foreign nationals to register property.

When the UK leaves the EU, they will be able to better position themselves for quick reactions to global events and market shifts. This can be a big benefit for businesses operating in the UK, which is a great reason to consider a move to the country despite all the concern around Brexit.

For more information on how to set up your business in the UK, contact us 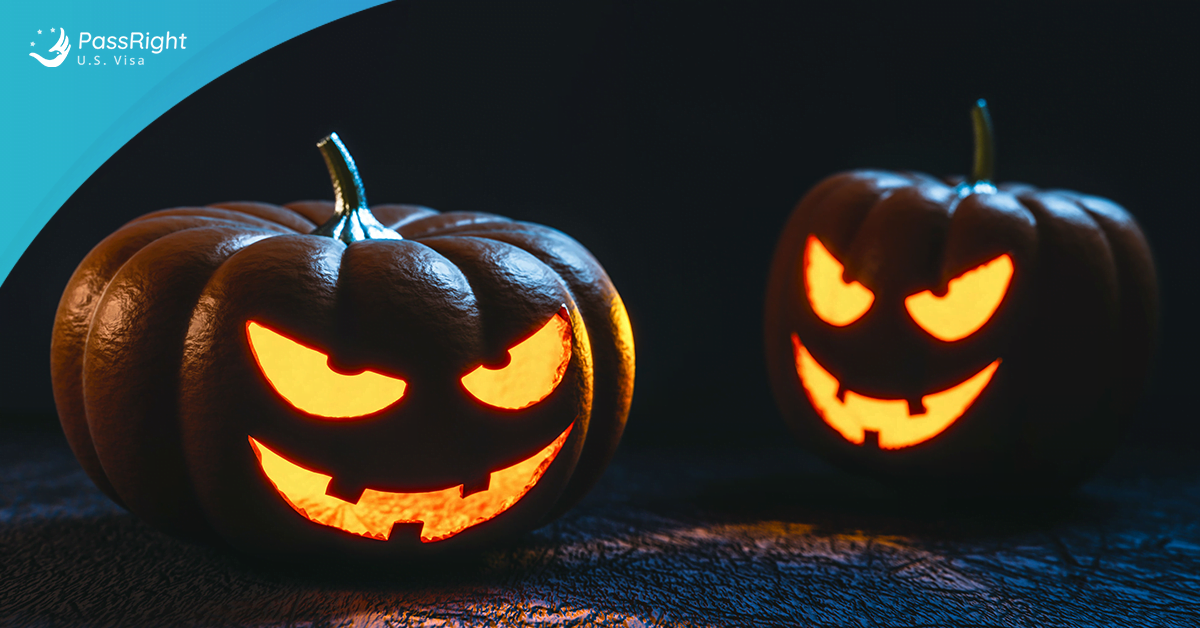