Aliens together with their prospective employer or agent must file and get an O petition approved by the USCIS. There is a specific process to be followed by the USCIS in order to verify the alien’s eligibility for O status. The employer must first make a job offer to the alien (the beneficiary), then the alien must be able to demonstrate extraordinary ability in their field and should be temporarily coming to the United States to work in their field.

Advisory Opinion and Consulting an Immigration law firm in LA

If you are based in LA, the first step in an O petition process should be to obtain an advisory opinion from an appropriate consulting entity, such as an immigration law firm in LA, the best immigration attorney in Los Angeles, a peer group, labor organization, or management organization. The advisory outlook is to state whether the alien qualifies as an alien of extraordinary ability and whether such extraordinary abilities are required for the activities to be undertaken by the alien. If the alien is seeking an O-1B visa, the individual’s consultation must come from an appropriate labor union and a management organization with expertise in the beneficiary’s area of ability. 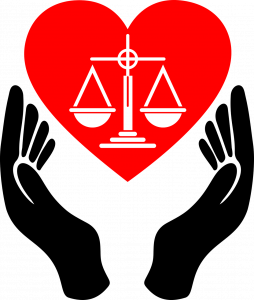 An advisory letter is not required under the following circumstances:

1.)  An expeditious handling of the petition is requested (this can only be done in the event of an exigency such as an event that the proposed O-1 Visa alien needs to attend before an advisory opinion can be obtained);

2.) An appropriate consulting entity does not exist as established by the petitioner; or

3.) ONLY for aliens of extraordinary ability in the arts, a waiver of the advisory opinion may be made because a consultation has taken place within the prior two years with regards to a previous admission to render similar services.

The petitioner that is most probably a US employer will be filing an O petition on behalf of a beneficiary that is outside of the United States and they will be seeking their visa through consular processing, not a change of status petition. In filing an O petition, a prospective employer or agent must submit a Form I-129 Petition for Non-Immigrant Worker with an O/P Supplement (alien beneficiary may not self-petition in this scenario). If an alien is already an O-1 holder in the U.S. and a new employer wishes to petition for them, the I-129 will also be used to request the necessary extension of stay. The petition must be filed by a U.S. employer or the U.S. agent of an employer and NOT be filed by a foreign employer who is NOT acting through a U.S. agent. 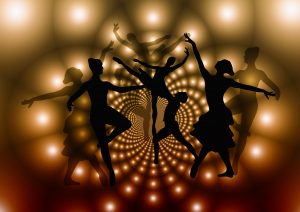 USCIS released a memorandum clarifying the procedure for filing an O-1 petition for the beneficiary who will have more than one employer during the same period, if and only if an O-1 petition is being filed by a U.S. agent on behalf of multiple employers:

-The supporting documentation must include a complete itinerary of the event or events.

-The contracts between the employers and the beneficiary must be submitted, and

-The agent must explain the terms and conditions of the employment and provide any required documentation.

The total package of materials to be sent is as follows:

The supporting documentation is to establish that the alien is qualified of extraordinary ability, and is going to be employed in activities using their extraordinary abilities. For the qualifications of different O-1 visas, please proceed to “Requirements for Obtaining an O-1 Status”  on the next file. Proof of the prospective employment should be done through an employment contract combined with a written discussion of the work to be performed. The following types of documents can be submitted in support of an O Petition for the proof that the alien is an alien of extraordinary:

1.) Degree certificates and evaluation reports of the alien;

2.) Publications, presentations, abstracts, invitations to conferences for the alien as well as citations of such publications;

4.) Requests for reprints of alien’s publications;

5.) Evidence of awards or honors received;

6.) Evidence of membership in professional associations;

7.) Documents of alien’s participation, either individually or on a panel, as the judge of the work of others in the field;

11.) Recommendation letters from experts in the alien’s field explaining his standing as an “alien of extraordinary ability”

The above documents are not exclusive and other forms of evidence may be used.

It is advisable that the applicant consults an immigration law firm in LA and other legal advisors like the best immigration attorney in Los Angeles in order to get the application process completed accurately and at a faster pace. 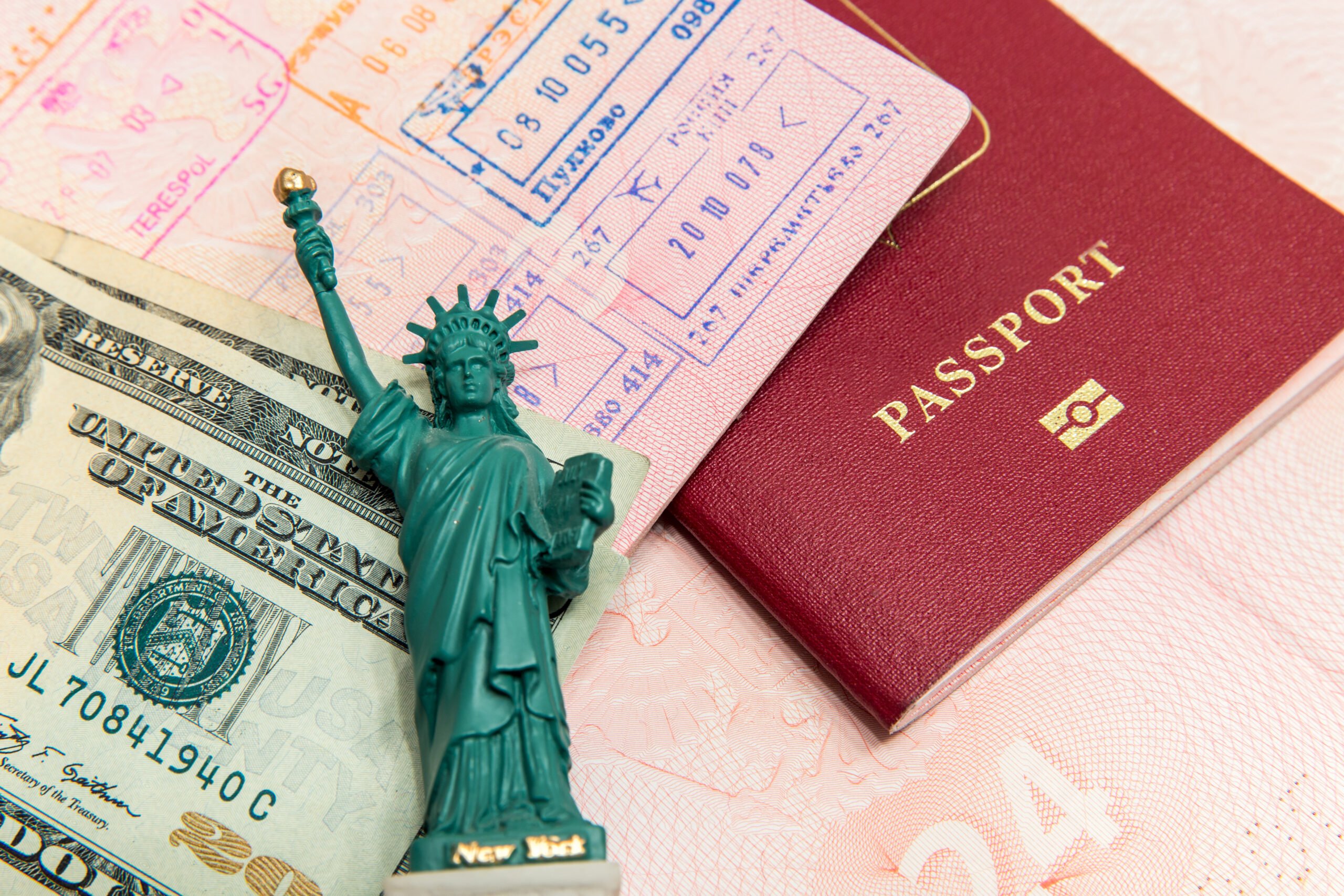 What you need to know about O-1 Visa processing

How Teaching Yoga is Similar to Business Development Automation vs.Personalization