Below is a list of requirements for obtaining an O-1 Visa and also the eligibility criteria for the same.

Requirements for Obtaining an O-1 Status

How does one qualify for O-1 Status?

Qualifications for O-1 status may vary depending on the area of work, i.e. arts, sciences, etc.

For Aliens under the field of sciences, education, business, and athletics.

They must show a proof that he/she is in the top of his respective field. Proof can be established through evidence of receipt of a major, internationally recognized award such as a Nobel Prize. If respective proofs are not available one can establish himself as a qualifying alien through at least three of the following types of evidence:

For Aliens under the arts, motion pictures, or television.

For the arts, the alien must show that he has acquired a high level of achievement as evidenced by a degree of skill and recognition in his artistic field.

While in the motion picture or television industry, the applicant must show a very high level of accomplishment. The evidence should demonstrate a degree of skill and recognition significantly above that ordinarily encountered to the extent that the person is recognized as outstanding, notable, or leading in the industry. Under this field, the requirements are somewhat higher than those for the arts but the forms of evidence to be used to establish the qualification is the same. The foreigner’s qualification can be demonstrated through evidence of nomination or receipt of a major, national or international recognized award such as an Academy Award, an Emmy, a Grammy, or a Director’s Guild Award.  If respective proofs are not available one can establish himself as a qualifying alien through at least three of the following types of evidence for: 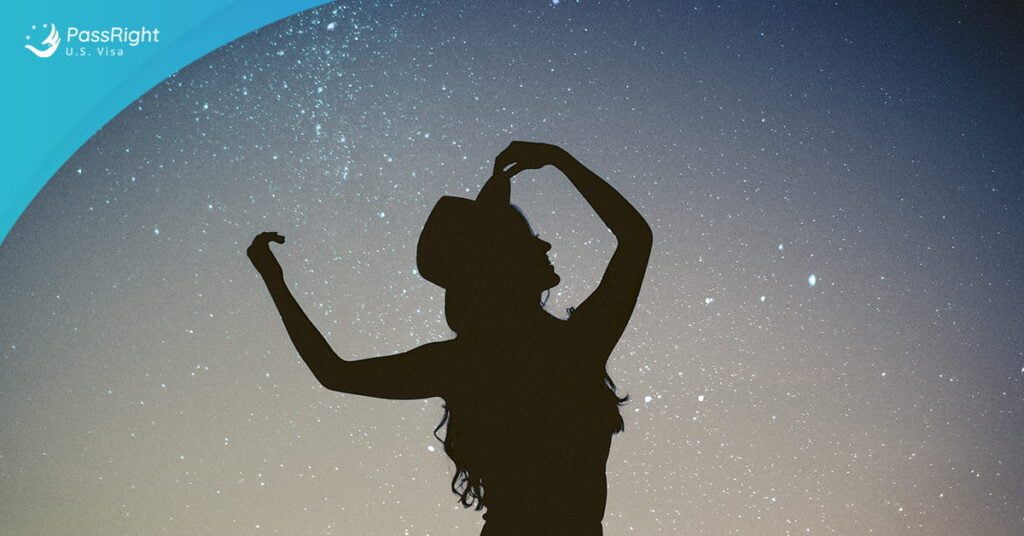 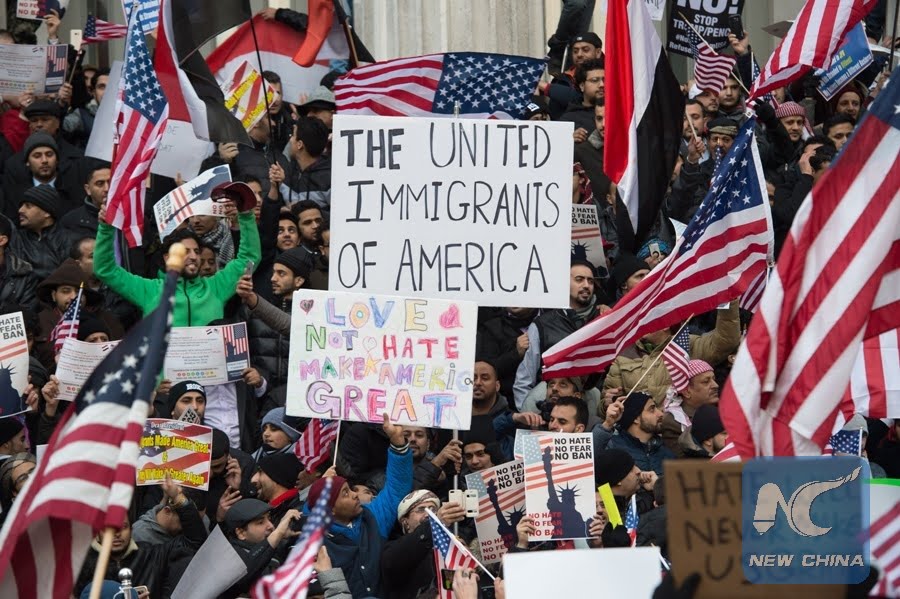 This Week on the Immigration Front 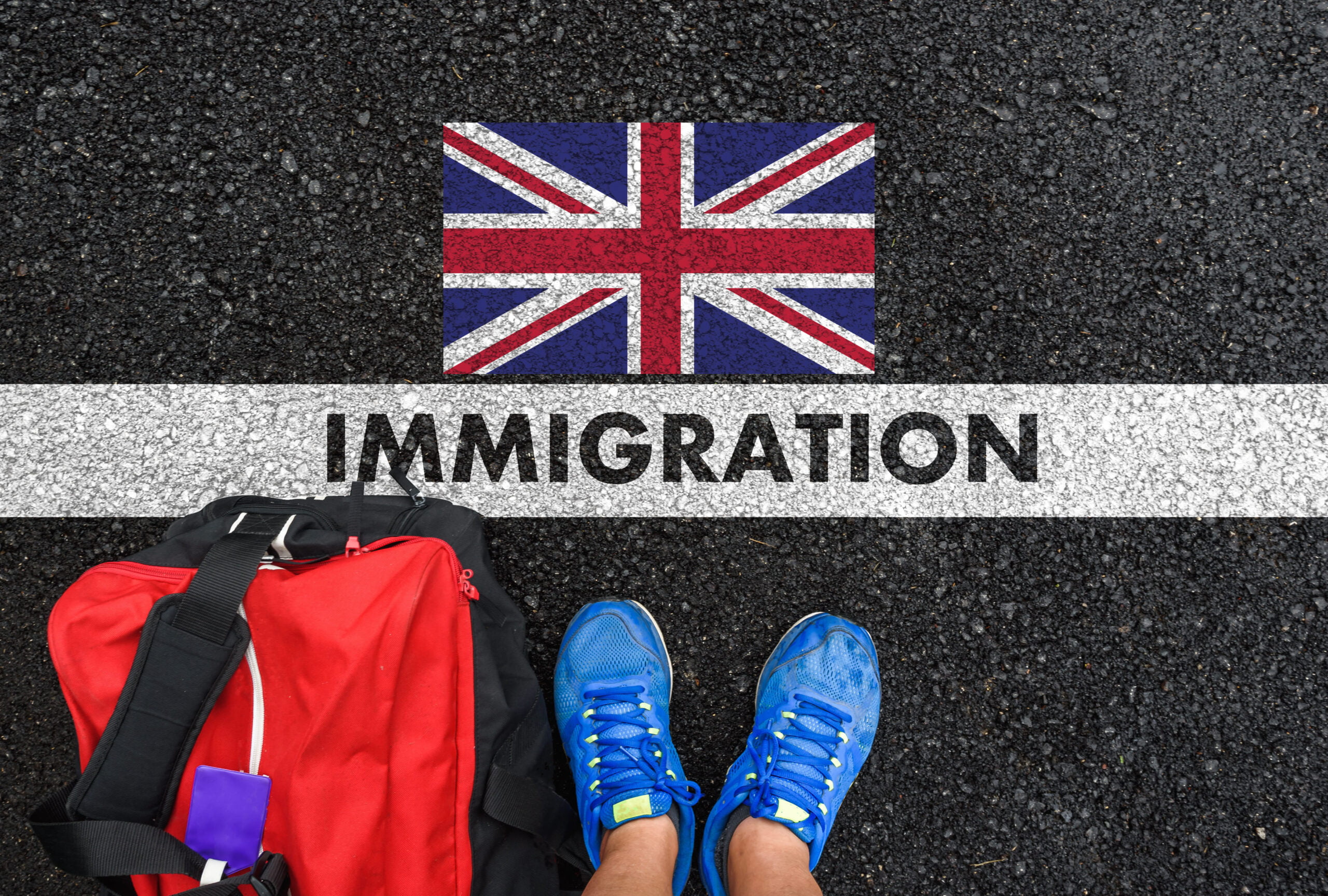 Everything you need to know about UK’s Global Talent Visa