If the case if very strong you do it together.

If you are not sure how strong is the case, you do them separately. Do both and get faster the combo card – which is your employment and travel authorization card. 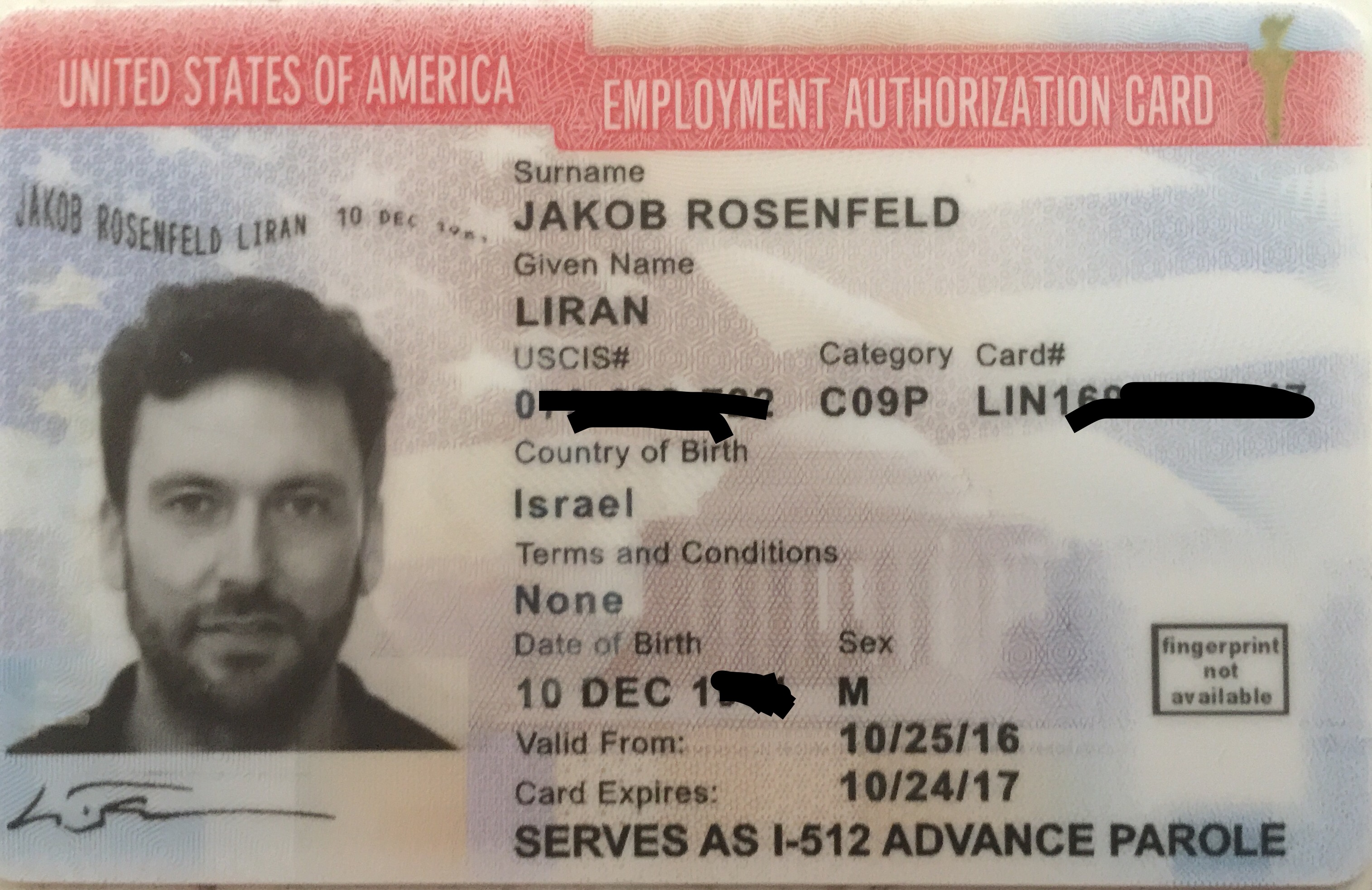 Once the I-140 gets approved then automatically USCIS is processing the I-485. The process takes about 6 months.

60 days later you get the combo card.

After 6 months you get a green card for 10 years.

Aliens residing in the U.S. or abroad are eligible to apply for this designation, provided they meet two general qualifications stipulated by U.S. Citizenship and Immigration Services (USCIS):

A major, internationally recognized award like an Olympic Medal, Nobel Prize, or Oscar will suffice.

In the absence of such a rare honor, however, applicants can still demonstrate their extraordinary abilities, supported by extensive documentation, by meeting any three of the following criteria: