Immigrants are critical to the country’s long-term economic growth. Although they constitute 13.6% of the U.S. population, immigrants have started 52% of Silicon Valley’s technology companies and contributed to more than 25% of the global patents. They make up  75% of the U.S. science and engineering workforce holding PhDs. And have co-founded firms such as Google, Intel.

Immigrants are the basis of the US IT sphere

At a time when the country requires solidarity and unity to overcome the economic challenges ahead, the continuous restrictions on immigration can lead to a failed economy as, despite the popular government notion that immigrants are stealing jobs from Americans, in reality, no immigrant has stolen an American citizen’s job. “Priority is always given to US citizens and not us,” says Ajay Kumar an IT expert currently on an H1B visa, one of 85,000 skilled foreign workers selected annually by lottery as part of the highly competitive H-1B visa program, which grants three-year visas to workers who have already secured jobs and sponsorship from employers in the US.

In our earlier research, my team had suggested that a crisis was brewing because of a burgeoning immigration backlog. At the end of 2018, more than 1 million skilled professionals (engineers, scientists, doctors, researchers) and their families were in line for a yearly allotment of only 120,000 permanent resident visas. The wait time for some people ran longer than a decade for Indian citizens its 90 years. In the meantime, these workers were trapped in “immigration limbo.” If they changed jobs or even took a promotion, they risked being pushed to the back of the permanent residency queue.

Like Kumar, many IT experts and founders in Silicon Valley feel that these absurd restrictions on work and study visas are going to have a major impact in the IT industry as more and more experts look to move to the UK, Canada, Costa Rica, New Zealand, and Australia where immigration is much simpler.

Due to the current scenario in the U.S, there has been a whopping rise in foreign talents in the U.S moving to countries with more liberal immigration policies. As more and more immigrants are seriously thinking about what their future in the U.S will be like, or will they all have to leave their American dream behind. Aside from the O-1 Visa, and work-related green cards like the  EB-1 green card, most non-immigrant work and study visas have already been targeted by the Trump Administration.

This makes us wonder, how Trump plans to make America Great as these restrictions in immigrant visas will not only slow down innovation, but it is also bound to cause a massive shortage of human resources in the coming months. In fact, according to experts if the U.S wants to recover from the massive economic blow post-COVID-19 the Trump Administration will have to completely turn its anti-immigrant policy around and make it immigrant-friendly.

Due to the failing U.S economy and unbearable immigration policies, Silicon’s valley’s smartest, and richest founders even before the COVID-19 had already invested in real-estate in paradise locations across the world like New Zealand, Costa Rica, etc, as a doomsday, back up plan.

This is because they had already suspected that things could get very difficult in the United States and for their businesses to flourish they would require offshore offices where they can base their staff and live a king’s life without having to worry about losing their most valued employees to visa issues.

With the increase in visa restrictions, many US companies will inevitably be looking to invest in remote paradise locations, for an array of factors ranging from easy immigration and paperwork, to–a more laid back and relaxed lifestyle– without having to compromise in the quality of products or services their companies provide. 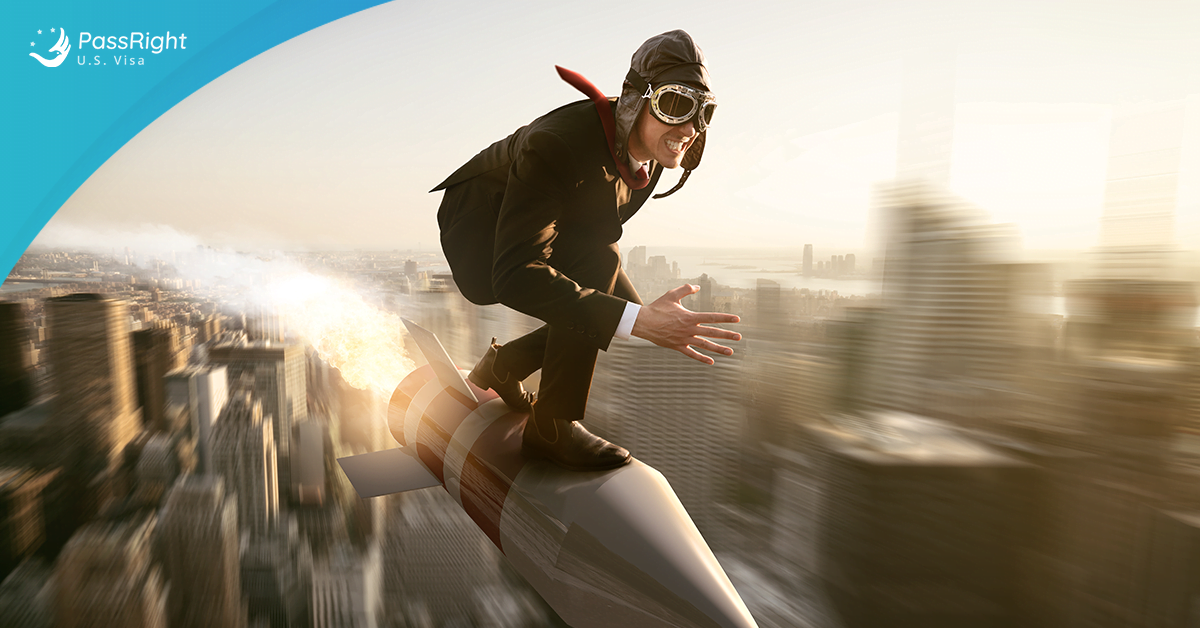 The Role of PR in strengthening the O-1 Visa Petition