Green Card based on marriage to a U.S. citizen is a very popular application. Each year there are over 1M foreign nationals who get married in the U.S. in order to obtain a marriage visa which is really a permanent stay Green Card.

The common belief is that immigration to the U.S. is very difficult (I’m afraid this is true) and that getting married in order to obtain a Green Card is an easy procedure in comparison to obtaining the other type of immigration visas. Not true.

A Green Card based on marriage can only happen fast if you marry a U.S. citizen (a U.S. passport holder). If you want to marry a Green Card holder, who is not a U.S. citizen, you should think twice. The waiting time for this process is between 2-3 years.

However, if you marry someone who is about to get their Green Card, the whole process may take as much time as it would when marrying a U.S. citizen. 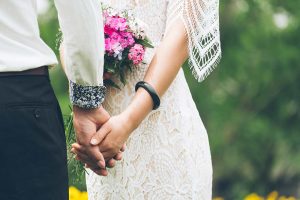 A Green Card given on the base of marriage to a U.S. citizen is given for a period of 10 years and it is a fact that after 5 years of staying in the U.S., for over 180 days per year, a Green Card petitioner can apply for the U.S. citizenship.

After 2 years of marriage, the USCIS will call you and your spouse for a procedure they call removal of proceedings. This procedure is meant to check that the marriage that took place 2 years ago was entered in “good faith”.

It does not matter which of the 3 is your status. All that matters is that you can prove that your marriage is a real one, not for the purpose of circumventing immigration laws.

Fake marriage is considered a federal offense with a penalty of jail time.

When I was getting married in the California, I was shocked to see this poster hanging on the wall right where each person signs their marriage certificate. Sad but true.

I’ve been witness to many individuals who falsely get married for papers. Do not do this, don’t risk going to prison for up to 5 years. Remember, there are always other options! The United States are inviting people who can really contribute in one way or another. Find that legal way and follow it. 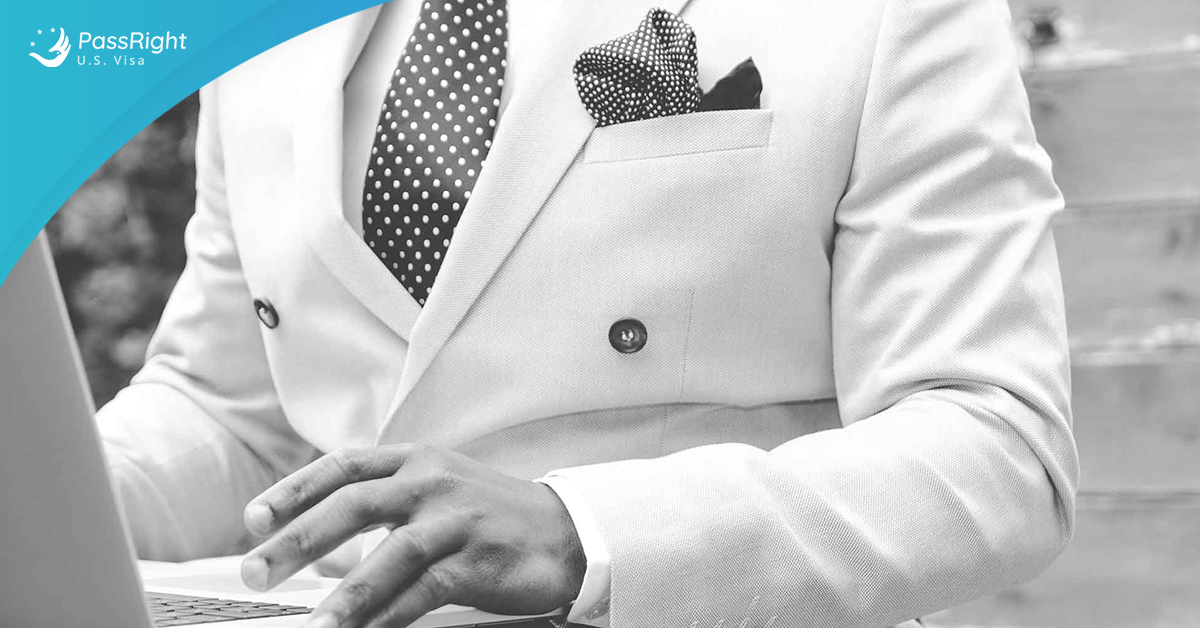 An Interview with the Best Corporate Immigration Attorney I Know 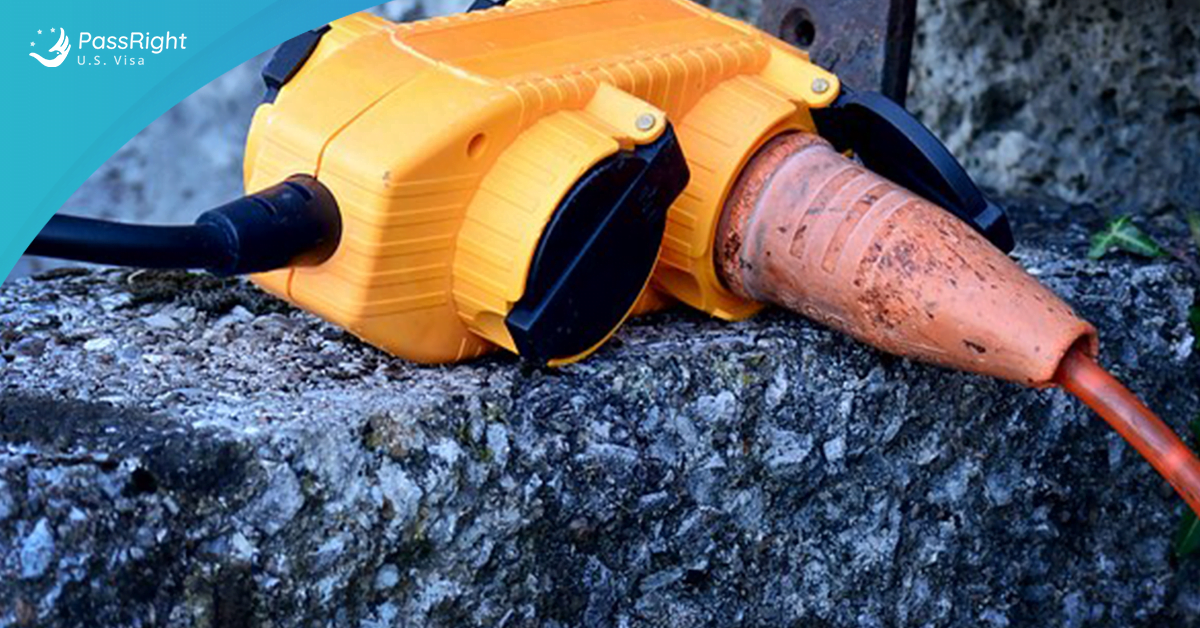 What To Do When Extending B-1, B-2 Visas Result In Over Stay?