Preparation for immigration to the U.S. is one of the most time consuming and strenuous process amongst all the countries. There are various types of visas for each person who visits the U.S. serving a different purpose like education (F-1 Visa)/ work/ pleasure (H-1B, OPT)/ business travel (B-1/B-2 Visa) or even an intra-company transfer employee (L-1/L-2 Visa). This article delves into some interesting and fun facts about the immigration process in the U.S., which most people are unaware of.

The immigration market size is huge. Each year over 10 million people are coming to the U.S for travel, education and business purposes and most of them decide they would like to stay in the U.S permanently.

Check out the full story of an entrepreneur who came to the U.S with a tourist visa and stayed only to open an immigration company to help other people like him. 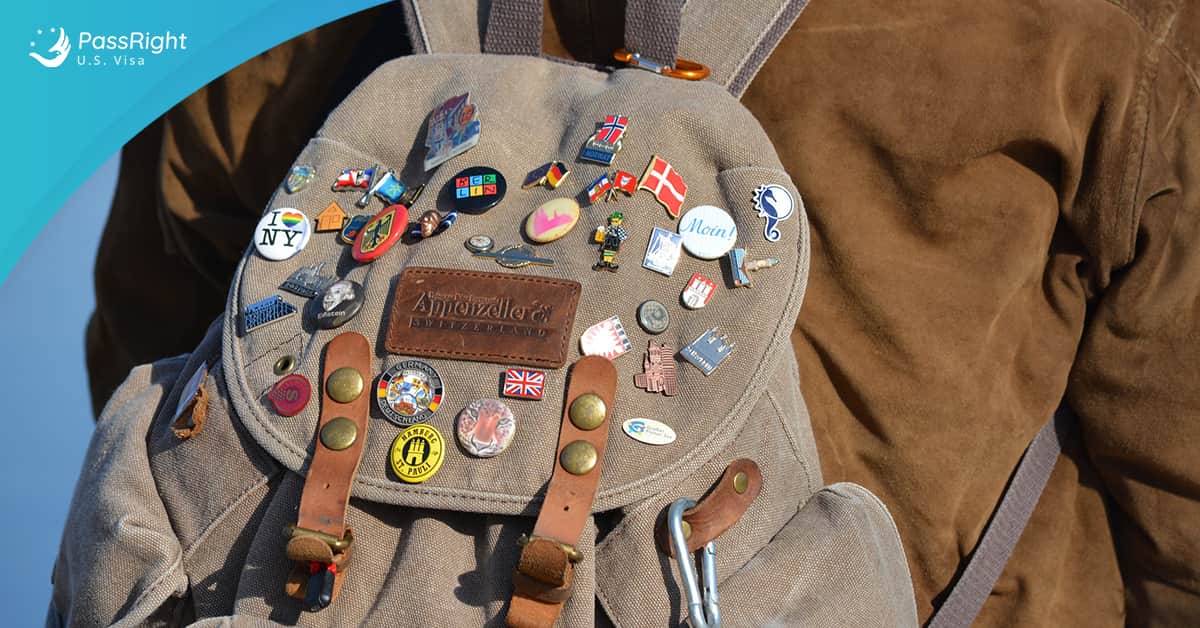 B-2 Visa: Duration and Extension of Stay 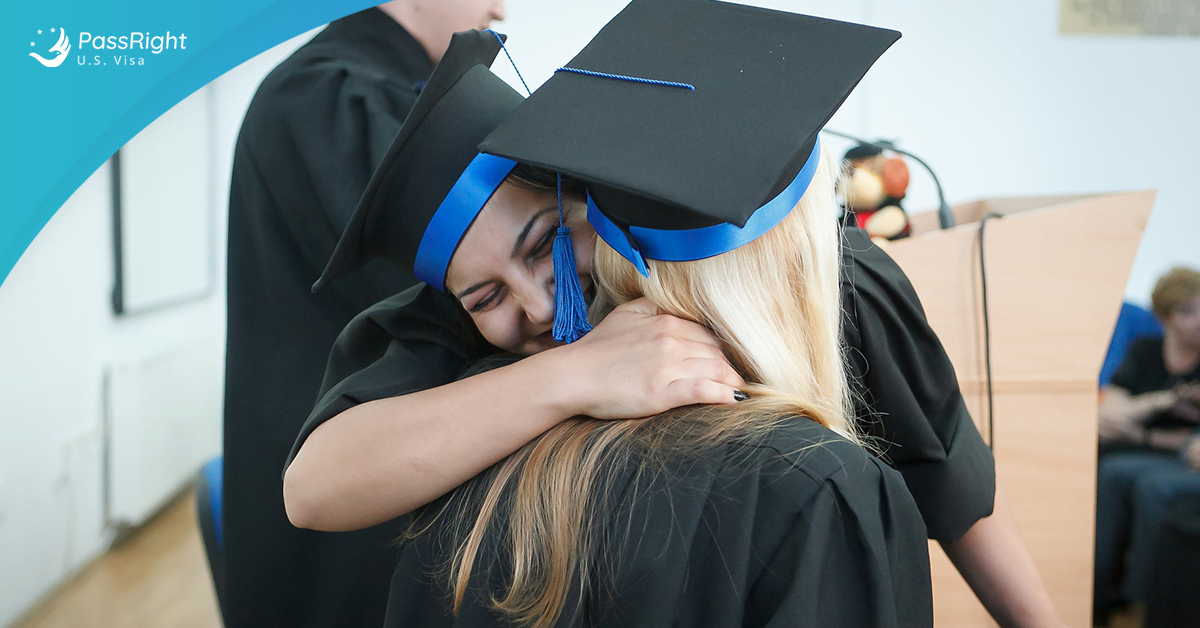 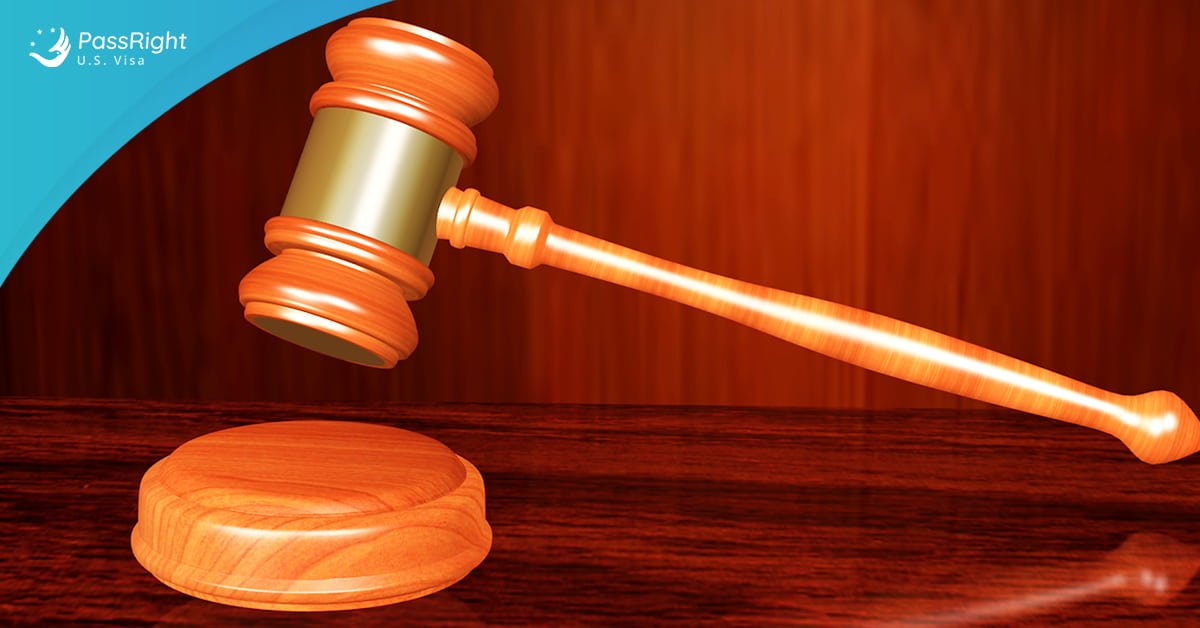 I- 797 approval notice and Hiring an Immigration lawyer in LA