Applying for the O-1 Visa is always a challenge especially now as President Trump’s administration is working ever so hard on tightening both the immigrant and non-immigrant visas to the US and negative decisions are rarely over-ruled in favor of the applicant.

So, it is extremely important to get it right in the first go. To avoid Request for Evidence which will only prolong the case as more evidence will need to be collected and filed to support the case. It is imperative to ensure that the O-1 Visa petition is carefully crafted to meet the O-1 Visa criteria that the applicant is vying for.

In an effort to figure out how to avoid getting RFE’s we closely studied the Appeals Administrative Office’s (AAO) appeal decisions on the O-1 petition.  Published decisions like this one allowed us to take a close look at the most common reasons for RFE’s and subsequent denials and appeal denials.

Here are our findings:

One of the most common reasons for O-1 Visa denials is the failure to show thorough evidence about the applicant’s achievements and accomplishments. In fact, many a time the denials are worded in the following manner:

“The Petitioner, however, did not present any supporting evidence, such as substantial media coverage, showing the national or international significance of the awards or prizes.

“… while, the Petitioner maintains that its organization has a distinguished reputation, it does not provide documentation supporting that claim.”

This clearly shows how thoroughly the USCIS officers go over the provided evidence, hence just merely mentioning that their achievement is significant will not be enough. Each claim should be backed by credible evidence.

For instance, let’s take a closer look at this particular July 2018 denial and why the applicant got a denial:

It is therefore extremely important to back all claims with substantial evidence. Although this applicant may have received a significant award in their field of work, the fact that they were unable to show other evidence supporting their claim led to a negative decision.

We need to understand that anyone who has extraordinary abilities in their line of work is not at the same level as their colleagues, as they tend to give their employers the critical edge/value which other employees cannot give them. Therefore the O-1 visa petition should be extremely specific about their duties at work and how they have been able to single handedly change things around for the company. Especially if the O-1 visa applicant is trying to prove that they are employed in a critical or essential capacity for the organization with a distinguished reputation.

Hence the evidence provided by the employer should clearly state how their work was essential and how it benefited the company.

Also to avoid unnecessary scrutiny, essential roles should be described comprehensively and presumptive knowledge should be kept at bay.  The petition must clearly state why this role is critical through testimonial evidence unique to the case or through existing literature discussing the essential nature of the role.

When asking someone to write an expert opinion letter it is extremely important that the letters are detailed and carefully crafted to prove that the applicant is extraordinary in their field. We need to understand that this testimonial evidence is what ties the framework of the O-1 Visa petition together.

These letters from experts in the field play an essential role in framing the discussion around the documented evidence that is being presented to the USCIS.

While going through AAO records we found that no matter how prestigious the signatory letter was the USCIS tended to scrutinize the details in the letters and was mostly unwilling to grant full weight to testimonials that lacked the details they were seeking.

For instance, we commonly found that the reason for denials was written in this manner:

“These letters discuss the Beneficiary’s talent as an ML expert, writing and presentation skills, job responsibilities, and expertise in her field… The record, however, does not show that the Beneficiary’s work has otherwise risen to the level of an original scientific contribution of major significance in the field.”

Hence although the letters that an applicant provides may be from reputed organizations/government bodies or from acclaimed names in the industry if these letters lack the details on how the applicant meets the regulatory criteria and language USCIS officials are seeking then they are of no use.

As part of a holistic and adaptive case preparation approach we, therefore, provide all O-1 Visa applicant’s with free evaluations and our legal experts work closely with the applicants to ensure that the letters and testimonials that they provide us with meet the USCIS criteria and are drafted in the regulatory language that they are used to.

Contact us for a free consultation with our experts: 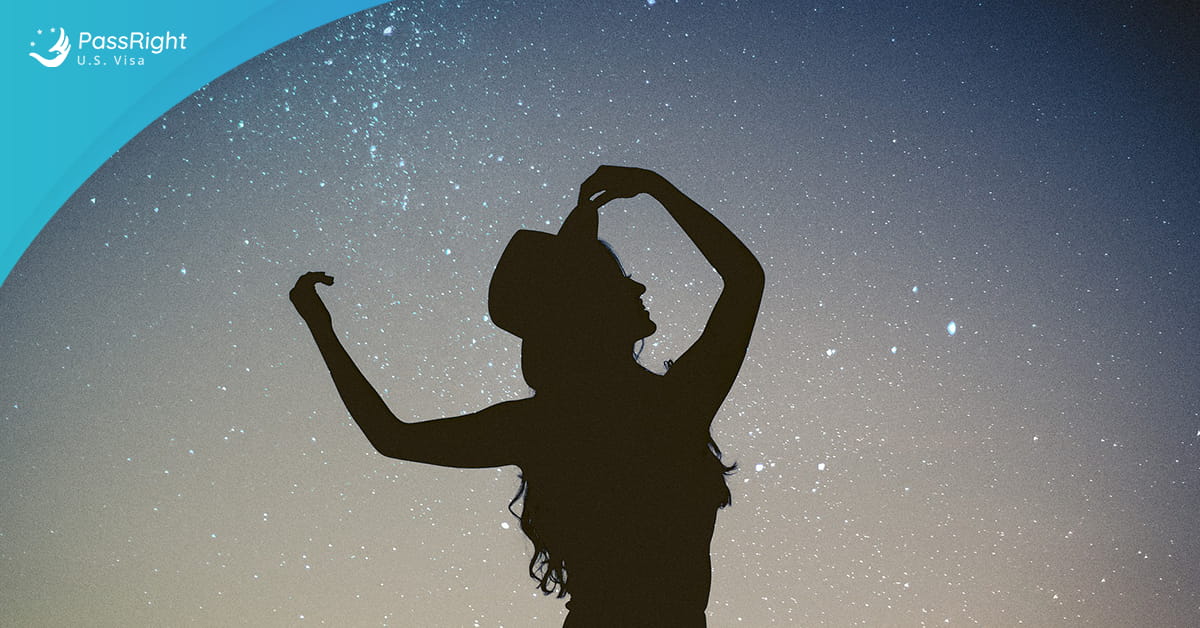 The Top 5 Misunderstandings about the O-1 Visa 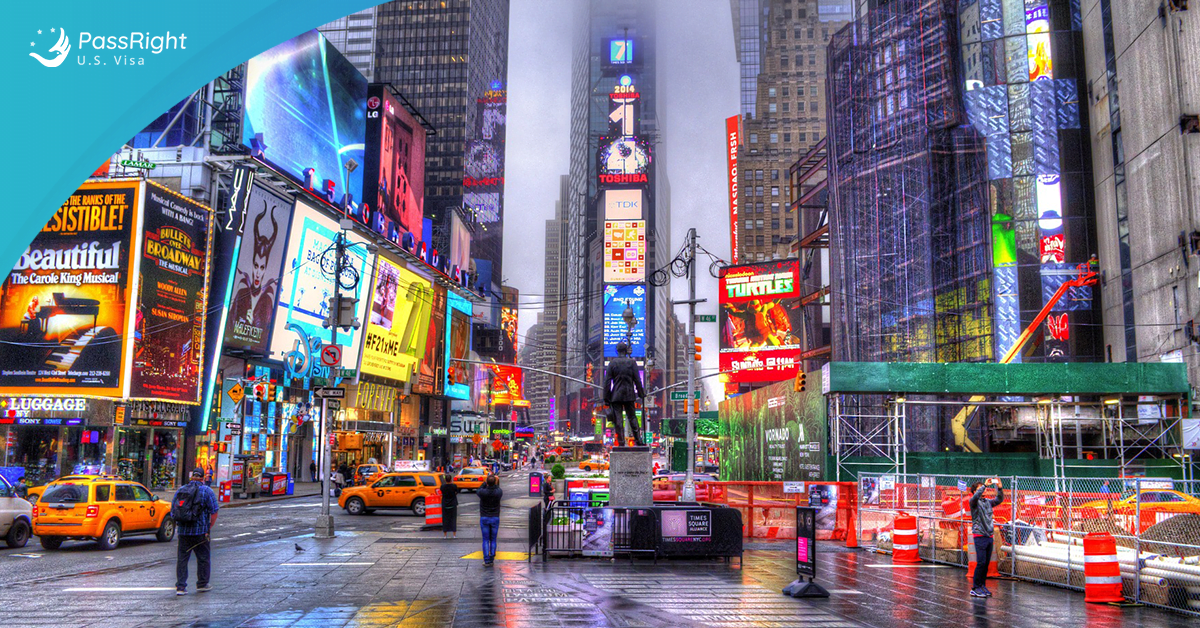