On Tuesday, January 25, 2022, America Competes Act, the bill supported by President Joe Biden, was introduced in the House of Representatives. The bill has bipartisan support and is primarily focused on encouraging and strengthening American scientific and technological innovation. It also amends the Immigration and Nationality Act, by creating a new classification of “W” nonimmigrant visa for entrepreneurs with an ownership interest in a startup entity, essential employees of a startup entity, and also their spouses and children.

This new visa category is a response to the absence of startup visas in the United States, which is placed at a disadvantage compared to nations like Canada or Australia in retaining and attracting foreign entrepreneurs. Its aim is to attract the world’s best immigrant entrepreneurs, which will allow them to launch new companies in the United States and employ millions of Americans.

WHO WILL QUALIFY FOR THE “W” VISA?

WILL A “W” VISA EXTENSION BE POSSIBLE?

The initial status may be extended for an additional 3-year period if the “W” visa holder will:

What is more, “W” visa holder, whose status was extended based on previously discussed premises, will be eligible for two further 1-year extensions, given the visa holder continues to meet these benchmarks and prove, that the start-up entity has made substantial progress in satisfying the criteria of job creation, revenue generation and receipt of investment capital.

The new provisions will allow for “W” visa holders to adjust their status to lawful permanent residence as an immigrant entrepreneur, as long as they have created 100 full-time jobs and raised more than $1.25 million in investment or have more than $1 million in annual revenue in the 2 years preceding the green card application.

A NEW GREEN CARD FOR PHDS

Another significant change would be exempt from annual green card limits for individuals with PhDs in STEM fields. Under the bill, individuals can gain permanent residence without being placed in a green card backlog (or be subject to per-country limits) if they “have earned a doctoral degree in a program of study involving science, technology, engineering, or mathematics—from a qualified United States research institution; or from a foreign institution if such degree is the equivalent to a degree issued by a qualified United States research institution; and are seeking admission to engage in work in the United States in a field related to such degree.”

CAN I APPLY FOR A W VISA NOW?

The above-mentioned changes are still under consideration by the American legislature. The Bill will need to pass both the House and the Senate before it can be sent to the president for signature and implementation. 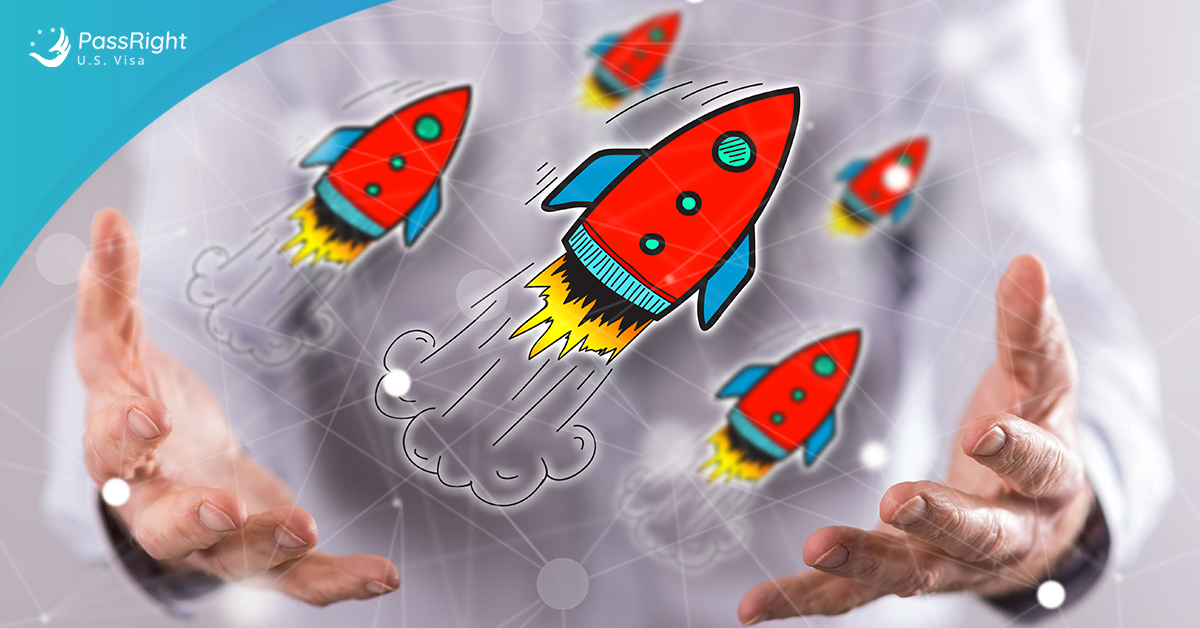 Immigration for Startup Founders is Easier Than You Think

US Startup Visa – A Dream or Reality?