E-1 visa is called the treaty trade visa because it allows people who engage in importing and exporting of goods to have a visa. The import/ export activity has to be made between your home country and the U.S.

For example, if you are from Israel and you have an import/ export activity between the U.S. and China, you do not usually qualify for an E-1 visa. More info about this below.

The investment itself is not that important for an E-1 visa. Even if transactions are in a small amount of money, they prefer more transactions over time rather than fewer transactions with larger amounts of money. The key to obtaining the E-1 visa is to show that the business has already been engaged in substantial trade. So, what I would suggest is –  first set up the business, start the imports and after 6 months of activities, apply for E-1 visa.

E-1 visa allows a national of a treaty country to be admitted to the United States to engage in an international trade.

To qualify for E-1 classification, the treaty trader must:

What exactly is the “trade”?

Items that may be traded include but are not limited to goods, services, insurance, transportation, tourism, technology and its transfer, communications, advertising, accounting, design and engineering, management consulting, some news-gathering activities.

Trade must be substantial.

Substantial trade generally refers to the continuous flow of sizable international trade items, involving numerous transactions over time. There is no minimum requirement for the money value or quantity of each transaction. While the monetary value of transactions is an important factor in considering substantiality, greater weight is given to more numerous exchanges of greater value. [8 CFR §214.2(e)(10); 9 FAM 41.51 N6.]

Trade must be principally between the U.S. and the treaty country – over 50% of the total volume of international trade should be between the two countries. 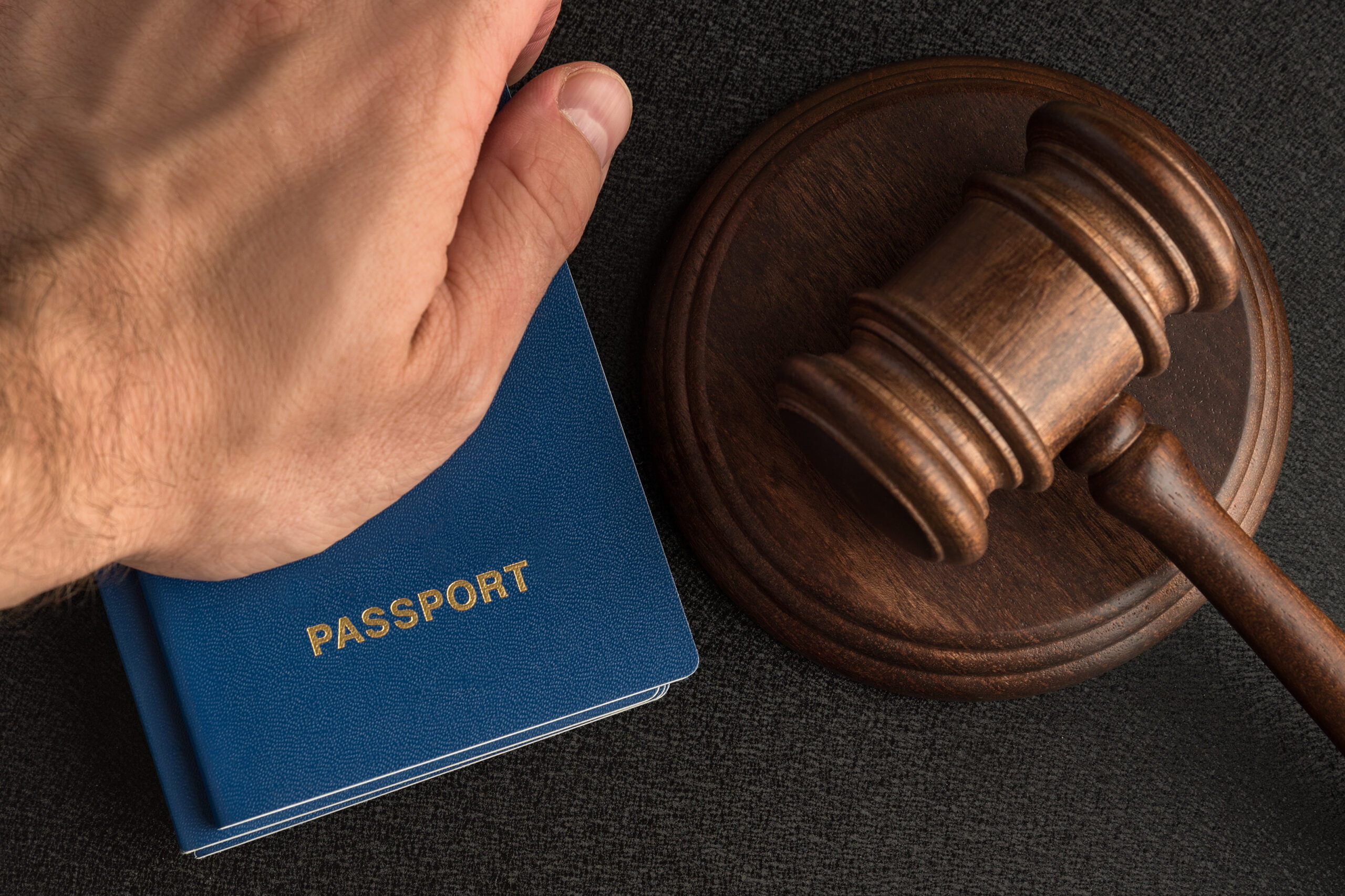 Fairness for High-Skilled Immigrants Act, passes through the Senate 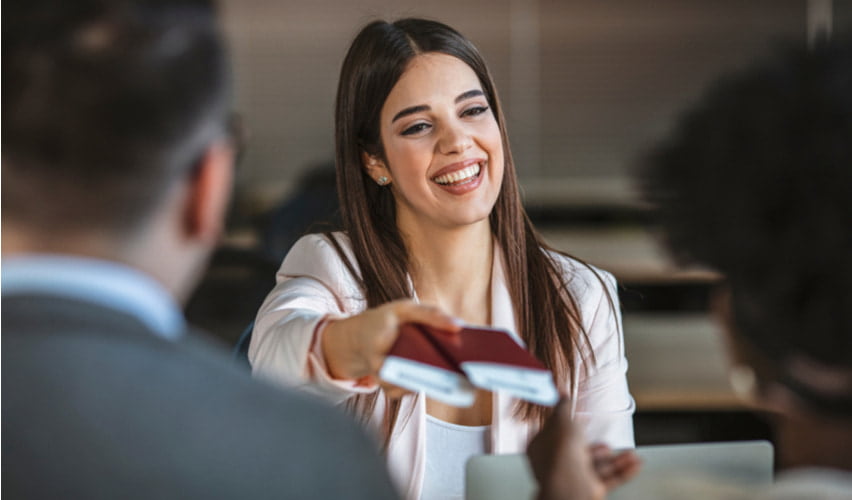 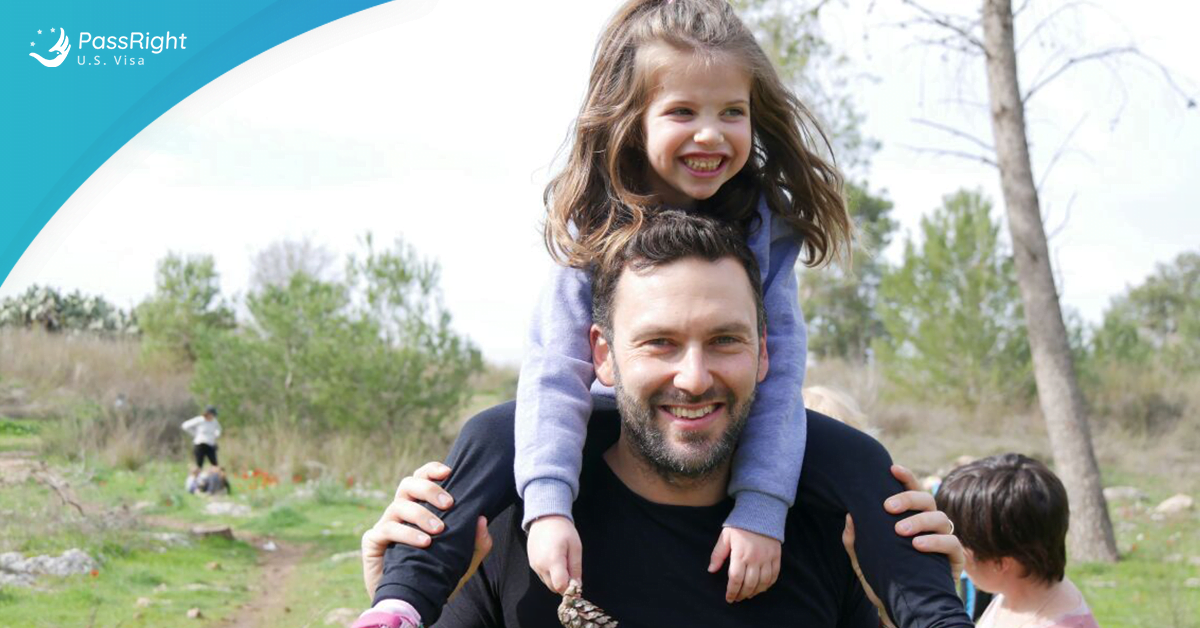