Most Tech giants in the United States are suffering a major setback in filling up the demand of tech talent and Engineers. The recent rise in the use of tech in most spheres of the human lives has created a sharp rise in the need for tech talent. According to presumptive statistical data, an estimated 450 000 computer science jobs might go unfilled next year even though most engineers from around the globe are eager to relocate to Silicon Valley, the challenges they face in migrating to the United States create an employment deficit affecting the Tech giant companies in the United States as the basic principles of supply and demand are not being met. More so, diversity is also the hallmark in which these companies stand on and hence always eager to hire foreign talent.

Marta from Zgierz, a tiny little city in the outskirts of Poland is the township sweetheart. Raised through hardships of surviving on her father’s paltry wage, she has managed to make a future for herself as a software engineer. Her unique intellect got her the nickname “Eistein of Zgierz” and she has been lucky to get scholarships that helped her finish her studies. Marta is the perfect need for Sillicon valley and she is eager to relocate, however, she has to meet certain requirements first to be considered for the O-1 Visa as stated below.

Requirements first to be considered for the O-1 Visa

Marta will have to meet three of these requirements and also meet the criteria set by the US government for exceptional abilities.

Not only does Marta have to meet these requirements to relocate to the United States, Marta also has to face a lot of challenges such as the uncertain American immigration policy and O-1 visa application process. Marta is also struggling to raise the funds for the whole relocation process as the cost is around $13000 usd, which she cannot afford with her current salary. Luckily Marta reached out to Pass right to seek assistance with relocating to the United States.

Pass right is a San Francisco based start up company also known as the O-1 Visa company that helps foreign individuals with talent to relocate to the United States without any hardships. Through its ISAs initiative, allows those with financial difficulties to still be able to relocate to the United States without any challenges. Pass right has 98% success rate having helped 124 individuals all successfully relocate to the US. Moreover, it is the first company that has created the O-1 visa software making the whole experience much more easier and convenient for our clients.

After having a brief chat with the CEO Liran Jakob Rosenfield, Marta was given a list of solutions that best fits her needs. For Marta, the Income Sharing Agreement (ISA) was the best option which allowed PassRight to finance Marta’s relocations costs and help her get a job in exchange for a 17% of Marta’s salary for a period of two years. However, PassRight also took into consideration the misfortunes that may occur in an individual’s life such as the loss of a job, and came up with an agreement that will allow Marta to stop making the payments in the event of a job loss, and continue after getting a new job. Not only does pass right offer this option, but it also offers a $13000 pay upfront package, a $15000 one payment after visa approval and a $20000 payment in 8 moths instalments from the day your Visa is approved.

For Marta, the ISA was the best option, and now she is living her dream life being contributing to the number of females in the tech industry and her family has settled well in the USA. Thanks to PassRight, the employment deficit affecting most tech giants in the US and the challenges of foreign talented individuals from any country relocating to the United States has been made easier. 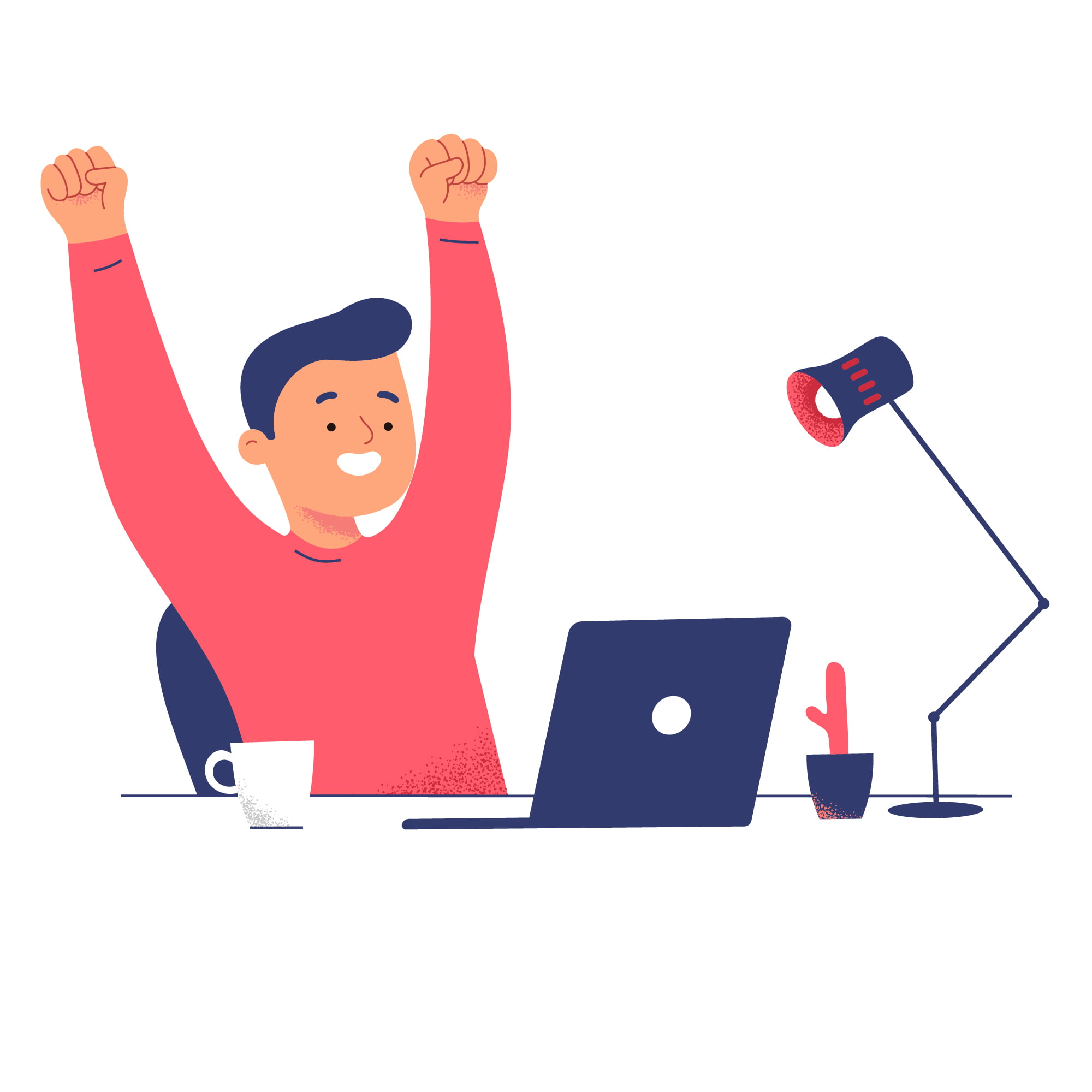 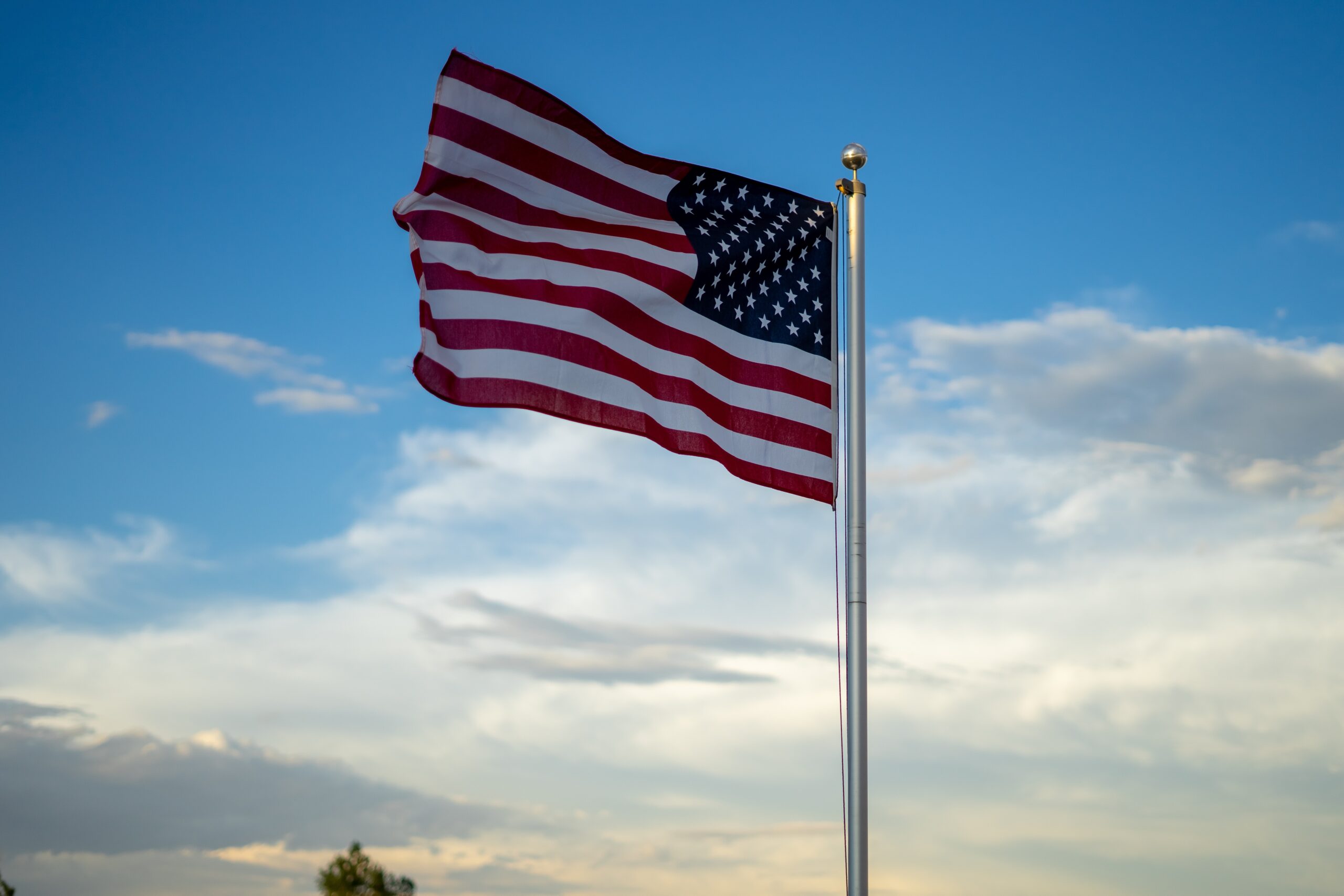 How to meet the “Original Contributions of Major Significance” criterion when applying for an O-1 visa?

Is Trump’s Executive Ban on Immigration blowing over?